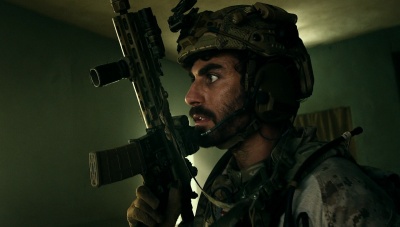 Justin Melnick is an American actor known for his role as the SEAL team member Brock Reynolds in the series SEAL Team. In addition, he works in law enforcement in both Indiana and New Mexico, handling dogs just as does on the series.