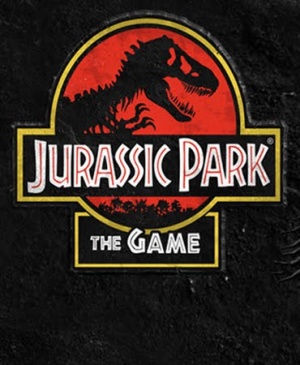 Jurassic Park: The Game is a 2011 point & click adventure game developed by Telltale Games. It serves as a canonical midquel set during the events of the original film. The story centers around Jurassic Park veterinarian Gerry Harding as he and his daughter become stranded on Isla Nublar and together with other survivors, must find a way to get off the island.

The following guns are seen in the video game Jurassic Park: The Game:

Miles Chadwick is seen wielding a Walther P99 and attempts to fire at a Dilophosaurus with it. Nima Cruz later takes possession of it before being disarmed. The Walther P99 is anachronistic as the game is set in 1993 and the Walther P99 was not produced until 1996. It also appears to have the front cocking serrations and slide mounted manual safety of the Walther P22. 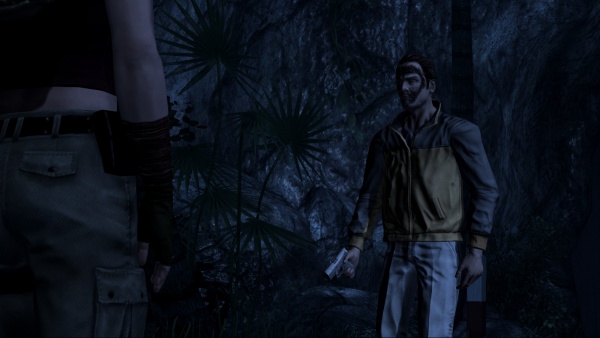 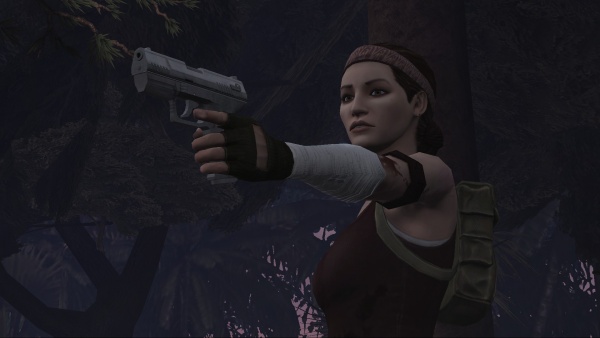 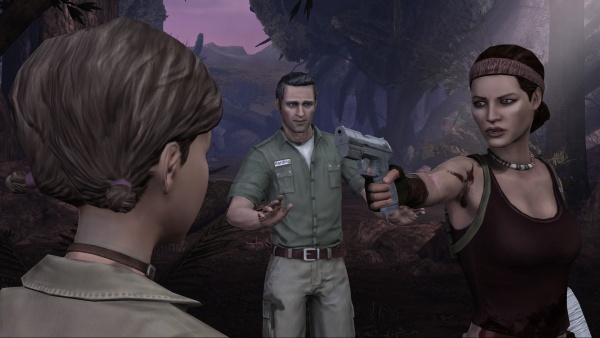 Mercenaries William "Billy" Yoder and Oscar Morales are both armed with the AK-47. 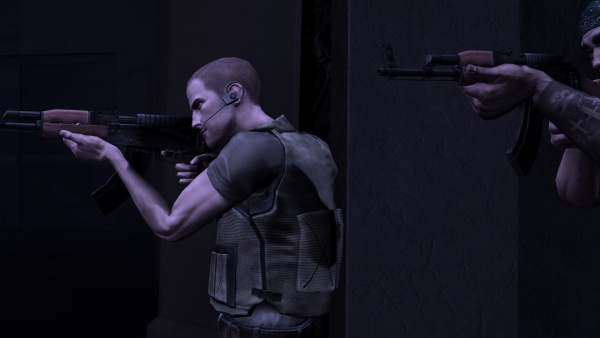 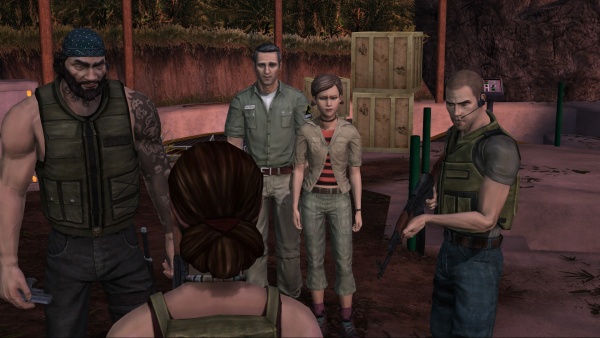 Yoder and Oscar armed with their AK-47s. Chadwick's Walther P99 is being carried by Oscar.

Gerry Harding is seen wielding a LAR Grizzly Big Boar modified to be a tranquilizer rifle (an homage to The Lost World: Jurassic Park). 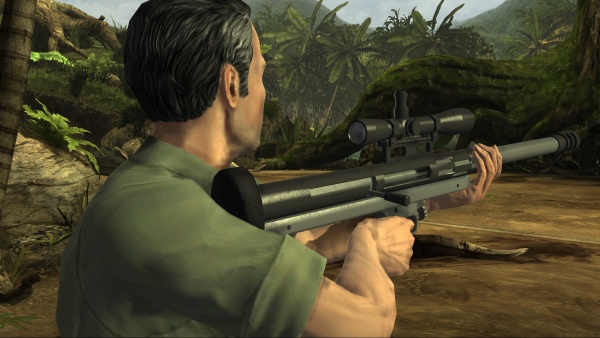 Gerry Harding investigates his surroundings while wielding the Big Boar. 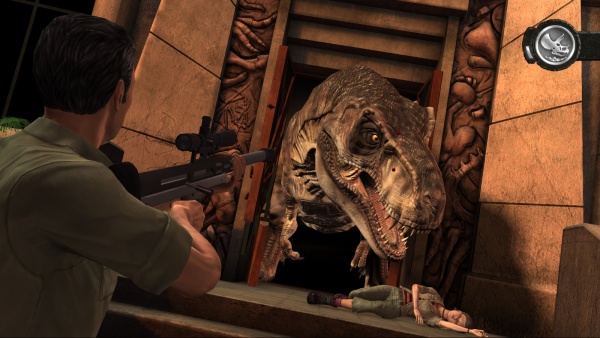