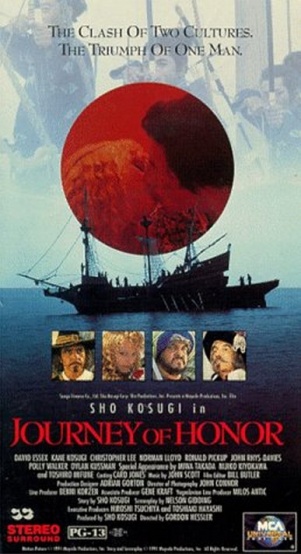 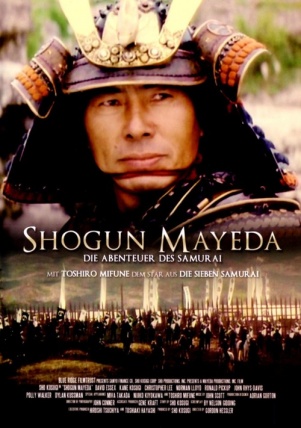 The following weapons were used in the film Journey of Honor, aka Shogun Mayeda, Kabuto, Shogun Warrior:

A pirate with a pistol tucked into his belt.