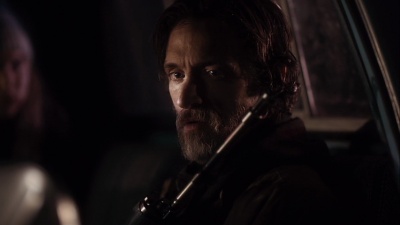 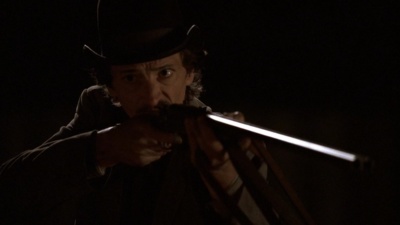 John Hawkes with a shotgun as Sol Star on Deadwood.

John Hawkes is an American actor who is well known to television audiences for his role as Sol Star on the HBO series Deadwood, as well as such films as From Dusk Till Dawn (1996), American Gangster and Winter's Bone, for which he was nominated for the Academy Award for Best Supporting Actor.