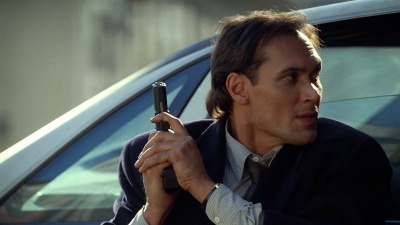 Jimmy Smits is an American actor well known for his roles as Det. Bobby Simone in the series NYPD Blue, Senator Bail Organa in the Star Wars prequel trilogy and Rogue One, and Victor Sifuentes in the 1980s series L.A. Law. He also had notable roles in the series The West Wing, Dexter and Sons of Anarchy.