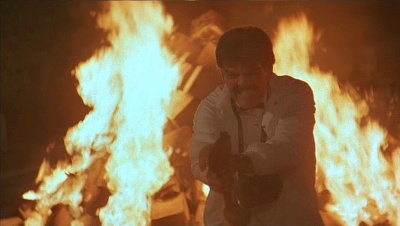 Jack O'Halloran is an American actor and former boxer perhaps best known for his non-speaking role of Non in 1981 film Superman II. He also has appeared in such films as Dragnet and King Kong.