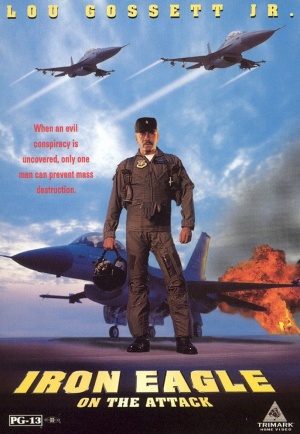 Iron Eagle on the Attack (aka Iron Eagle IV) is the fourth and final installment in the Iron Eagle film series. Sidney J. Furie returned as director for the 1995 sequel, which follows retired USAF General Charles "Chappy" Sinclair (Louis Gossett Jr.), who now is heading up a flight school and must enlist his former protege Doug Masters (now portrayed by Jason Cadieux) to get a group of misfit student pilots into shape.

The following weapons were used in the film Iron Eagle IV:

The Beretta 92FS is carried by USAF personnel. The pistol also is held by Doug Masters and Maj. Gen. Brad Kettle (Al Waxman). 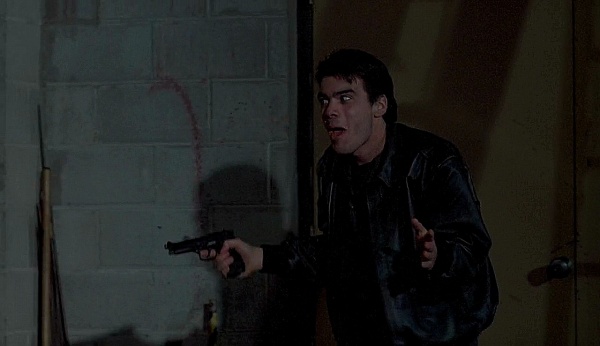 Masters holds the pistol, which resembles a replica.

Several M16A1 rifles fitted with A2 handguards are seen in the hands of USAF security personnel. 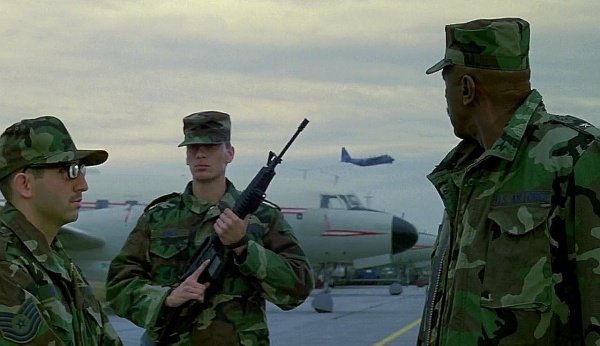 USAF airman armed with the M16A1.

After firing an M60, a full size Uzi is used by Maj. Miles Pierce (Dean McDermott). 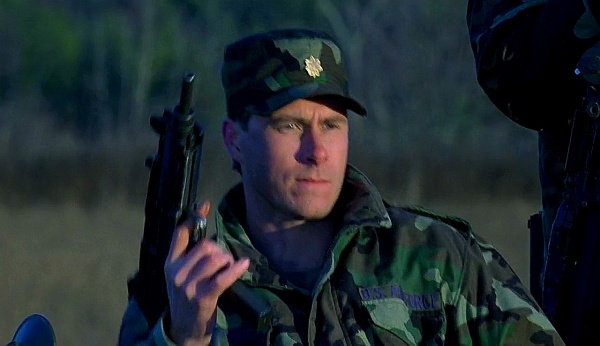 A Single Barreled shotgun was used briefly by Doug Masters (Jason Cadieux) to threaten a pilot. 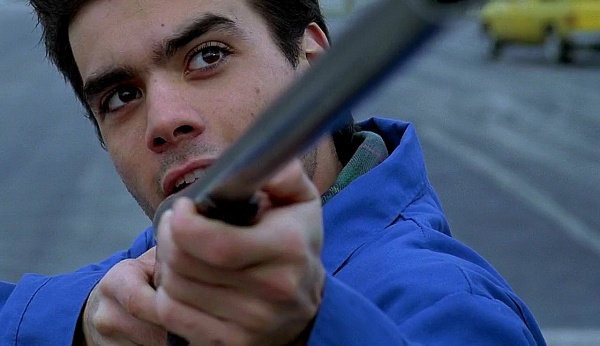 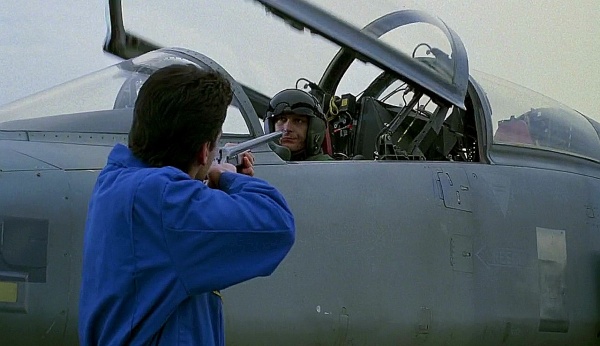 A pilot is threatened with the shotgun. 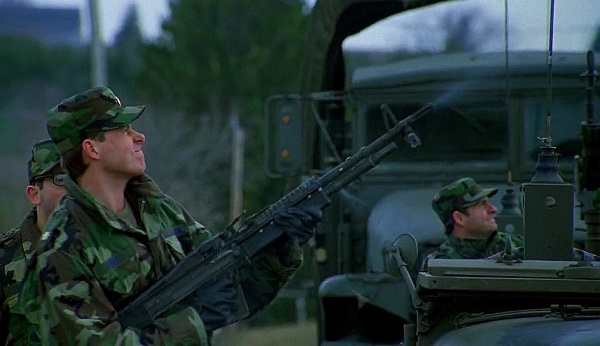 The M61 Vulcan cannon appears in the film as the secondary armament of F-16C Fighting Falcons. This footage was taken from the original film. 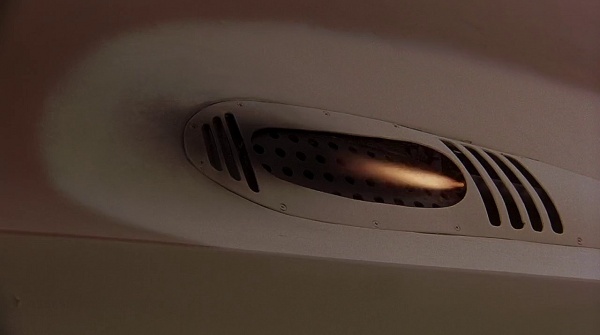 The F-16's gun is seen being fired. This footage was taken from the original film.