Ichi the Killer is a 1998 Japanese film directed by Takashi Miike.

The following weapons were used in the film Ichi the Killer: 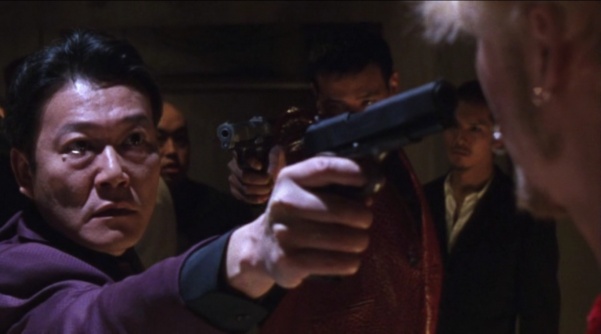 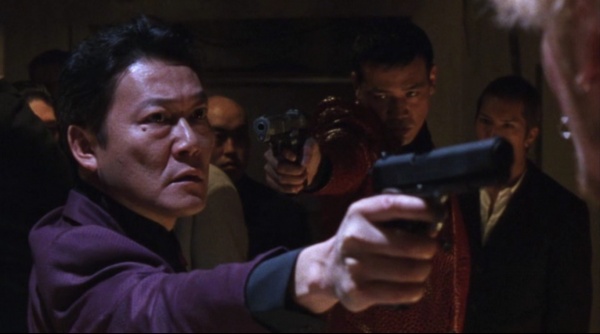 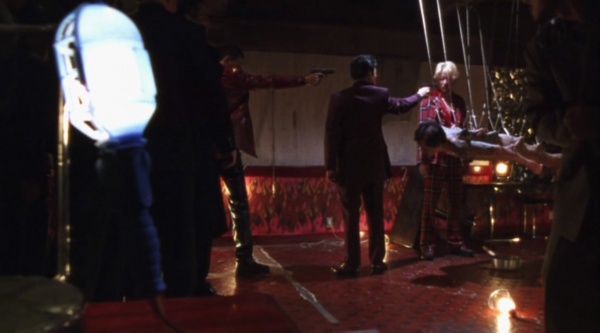 Kaneko (SABU) owns a Ruger KP89. He fires it at the film climax. 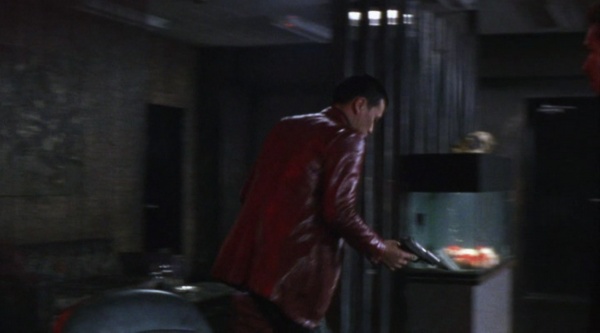 Kaneko draws his Ruger at the film's opening.

Kaneko draws his pistol at Funaki.

A slightly different view of the same scene 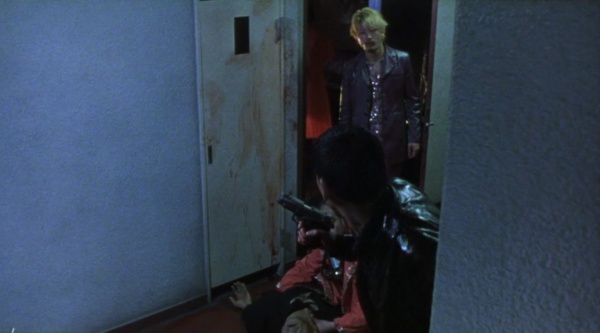 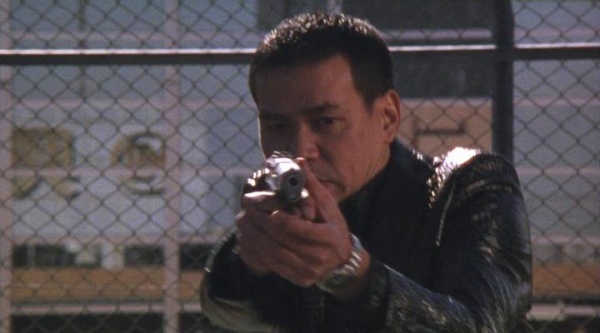 Kaneko aims his Ruger during the finale. 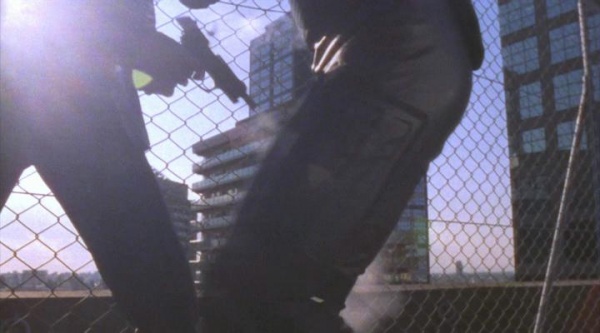 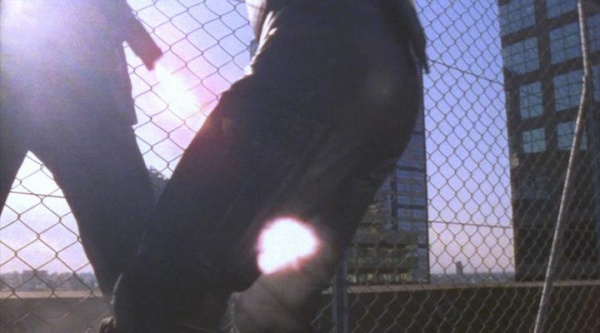 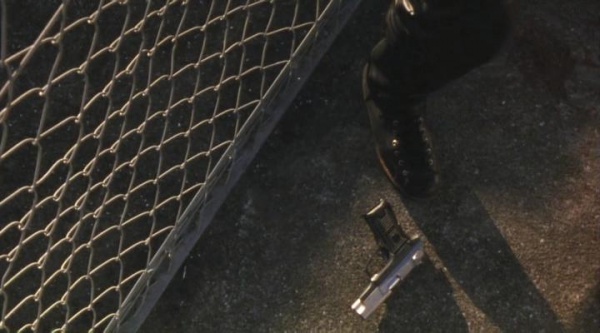 ...But is killed by Ichi and drops his pistol. 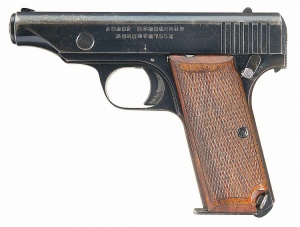 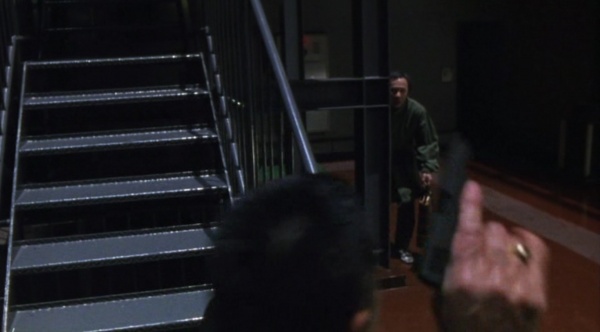 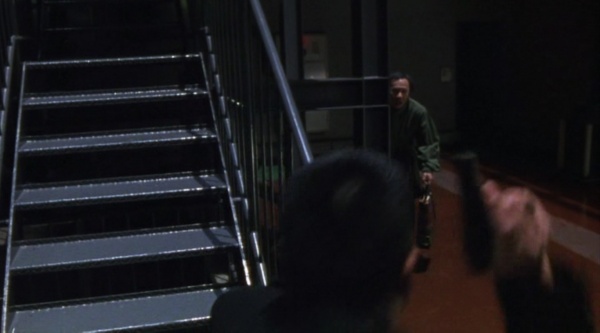 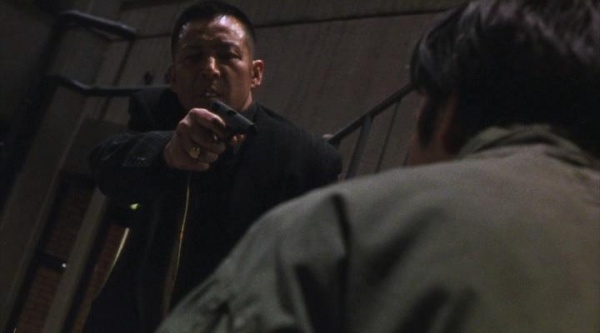 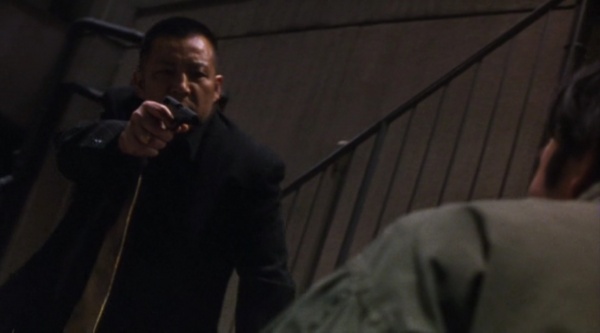 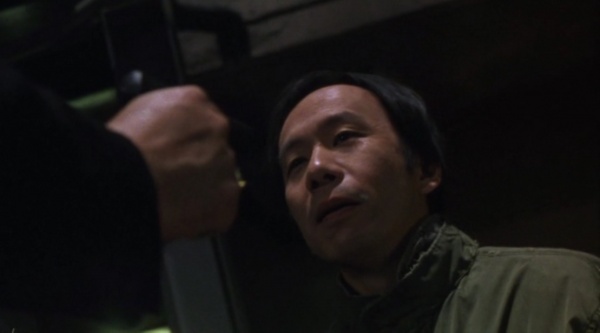 Jijii stares down the barrel of the pistol. 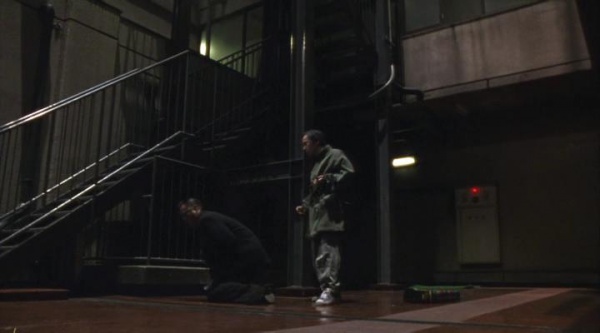