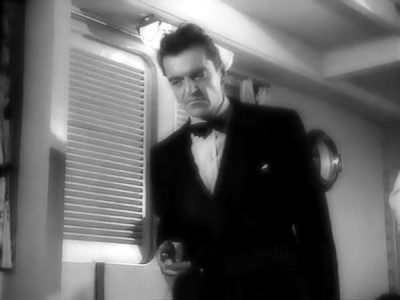 Howard Vernon (real name Mario Lippert; July 15, 1914 — July 25, 1996) was a Swiss actor (also working at times as a still photographer under his real name). He is primarily known for his contribution to horror genre and being a most prominent regular of cult Spanish director Jesus Franco, appearing in many of his films (often as a character of Dr. Orloff).