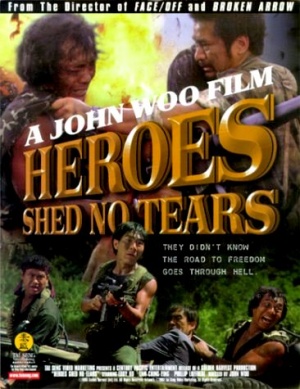 Heroes Shed No Tears is a 1986 war film directed by John Woo that follows a team of Chinese mercenaries who are hired by the Thai government to take down a Vietnamese drug lord hiding in the Golden Triangle.

The following weapons were used in the film Heroes Shed No Tears:

The M16A1 is used by mercenaries as well as by the enemy soldiers. 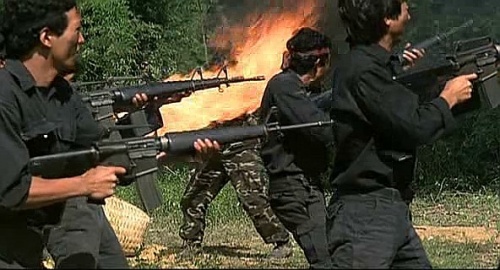 The Colt XM177 is also used by the mercenaries, notably Chin (Chin Yuet-Sang). 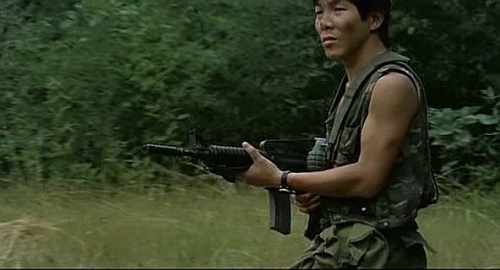 The M60 is used throughout the film. 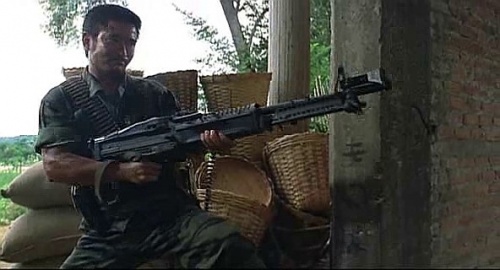 The M1911A1 is seen used by several characters in the film. 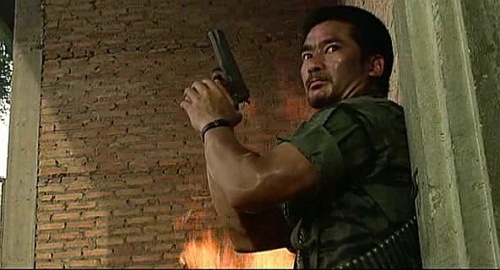 The M79 grenade launcher is seen being dual-wielded in the film. 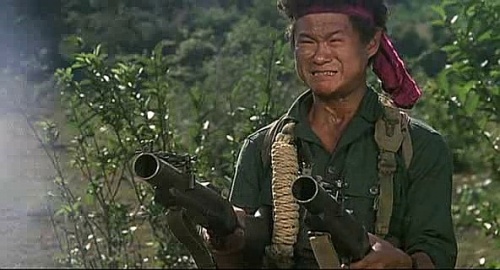 The M79 grenade launcher is seen being dual-wielded.

The Luger P08 is used by the Vietnamese colonel (Lam Ching-ying). 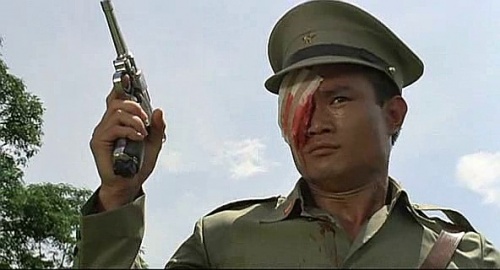 M26 hand grenades are used throughout the film.. 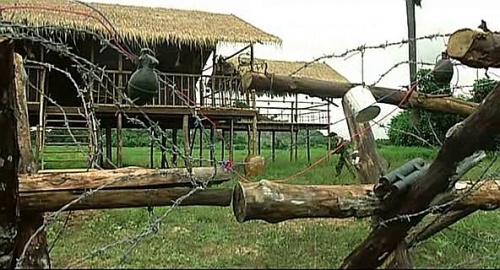