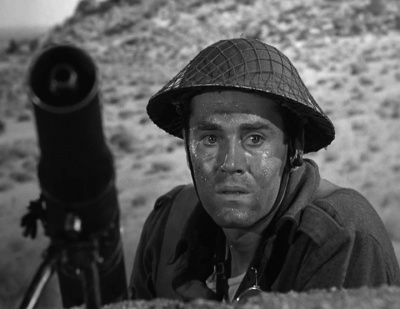 Henry Fonda (1905 - 1982) was an American actor best known for his quiet leading man roles in such films as The Grapes of Wrath and My Darling Clementine. He also appeared in such diverse films as 12 Angry Men, Battle of the Bulge, The Longest Day, Rollercoaster, Once Upon a Time in the West and On Golden Pond, his final film role for which he received the Academy Award for Best Actor. He also was the father of actors Jane Fonda and Peter Fonda and the grandfather of actors Bridget Fonda and Troy Garity.