The following weapons can be seen in the film The Grey: 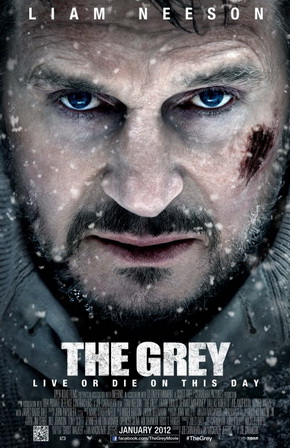 John Ottway (Liam Neeson) can be seen using a Remington 700 rifle early in the film. It is destroyed during the crash, and is not seen after Ottway discovers it mangled among the wreckage. It is identified as a Remington 700 by the rear of the bolt and bolt handle.

The Remington 700 hanging on the wall of Ottway's cabin.

Ottway with his Remington 700.