The following weapons were used in the film The Gold Rush: 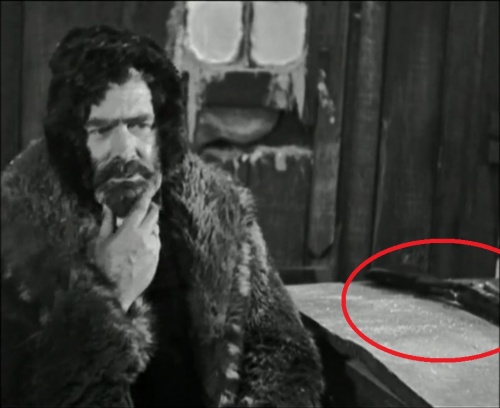 Shotgun at the right. 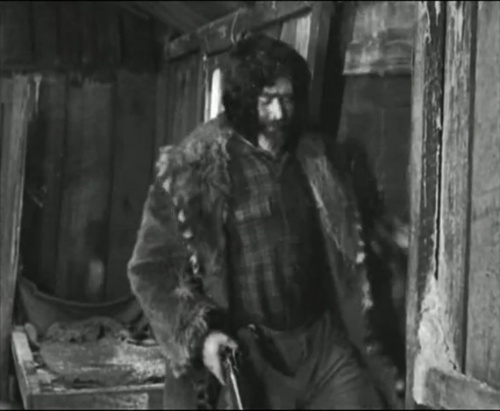 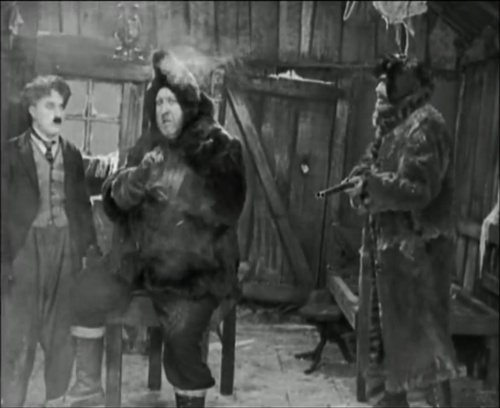 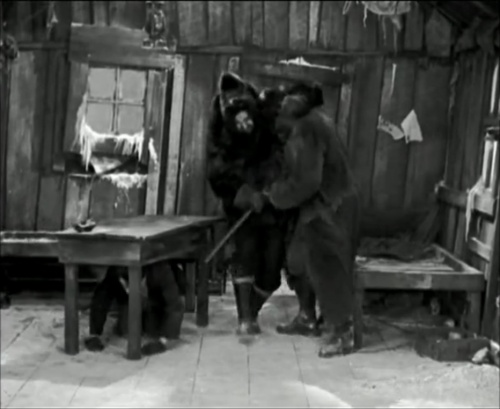 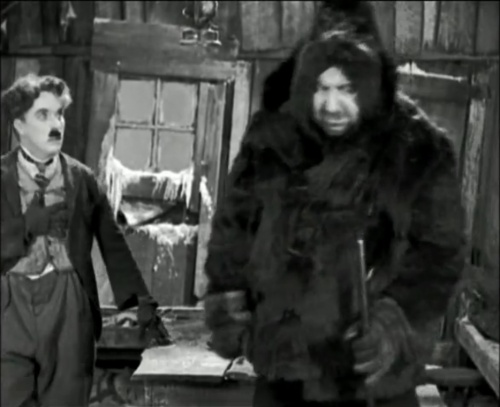 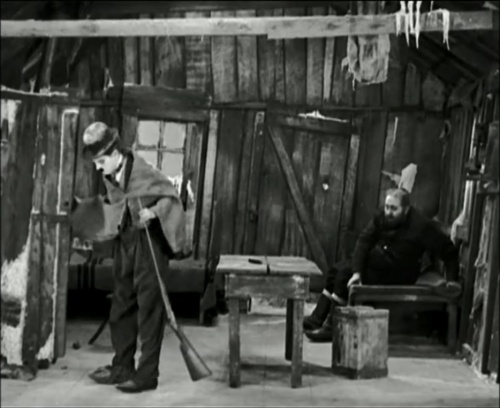 The Tramp holds the gun. 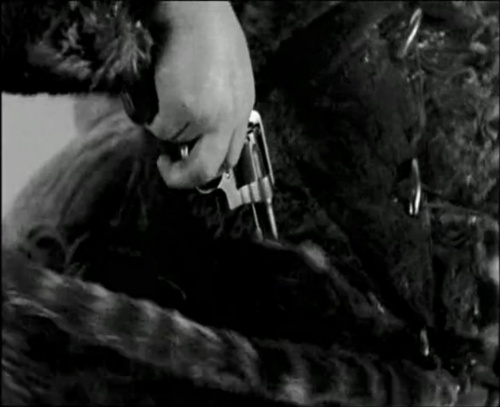 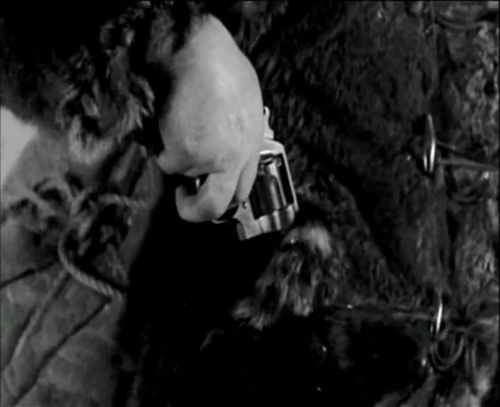 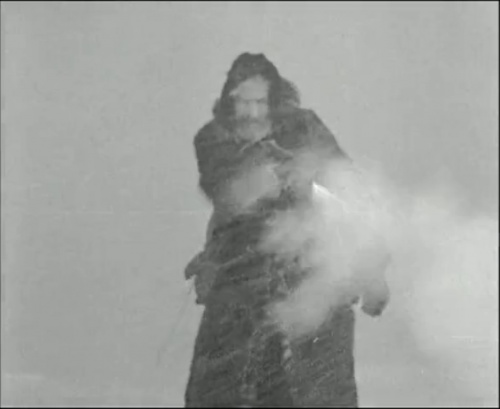