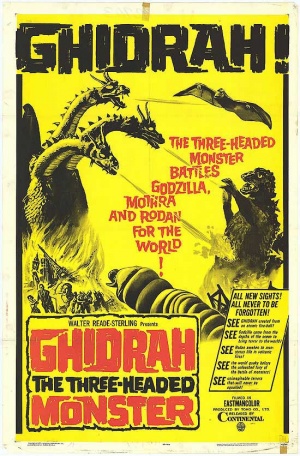 The following weapons were used in the film Ghidorah the Three-Headed Monster:

Detective Shindo (Yosuke Natsuki) uses what appears to be a FN Model 1910 pistol throughout the entire film as his sidearm.

Shindo's gun, unloaded, on his desk. Note the grips.

Shindo slaps a magazine into the gun.

Shindo exchanges fire with the assassins.

Shindo exchanges fire with the assassins.

One of the foreign assassins uses a firearm that appears to be a Nambu Type 14 with a small silencer on it. 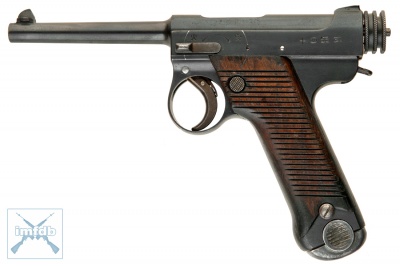 Dr. Miura (Hiroshi Koizumi) holds the white-suited assassin's gun after knocking him out with a wrench. Note his trigger-discipline, almost unheard of in movies from the era. 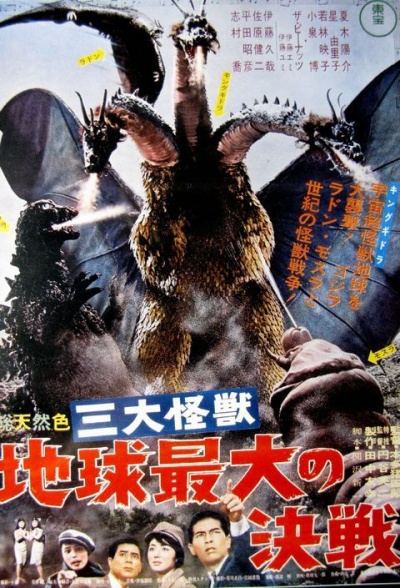