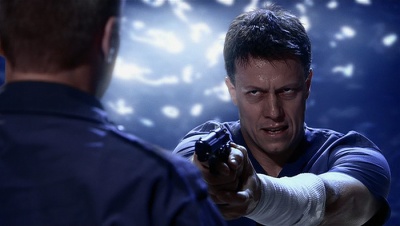 Gavin Hood is a South African-born actor/director who has appeared in such television productions as Stargate SG-1 and King Solomon's Mines. He also has directed such films as X-Men Origins: Wolverine and Tsotsi, a feature which was the recipient of the 2006 Academy Award for Best Foreign Language Film.

See the Discussion for the films in the IMFDB directed by Gavin Hood.