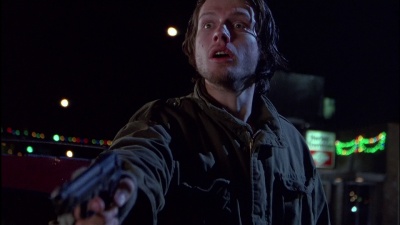 Frank Military is an American actor/writer/producer who has appeared in such films as Dead Bang and The Last Castle in addition to such series as Star Trek: Deep Space Nine and The X-Files. He also has written episodes for such television series as NCIS and The Unit and was a co-executive producer of NCIS: Los Angeles.