Field of Honor is a 1987 French movie directed by Jean-Pierre Denis. Winter 1869: to secure the family business, Pierre Naboulet sells his conscription number for a few gold coins so that Arnaud Florent, the son of a stranger, escapes military service. In Rheims, he learns the profession of a soldier following the outbreak of the Franco-Prussian War in July 1870. Pierre finds himself at the front in Alsace, where he escapes the Prussian steamroller that destroys the French Army. While searching for French troops in Alsace, he meets a lost child, whom he befriends even though they do not speak the same language.

The following weapons were used in the film Field of Honor: 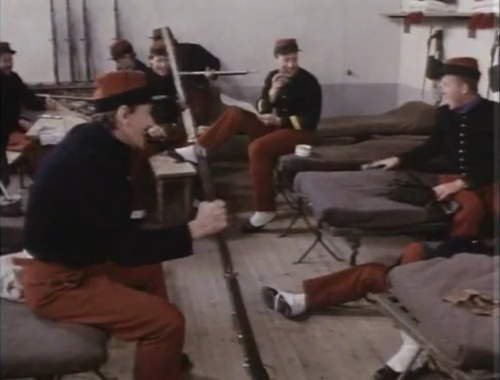 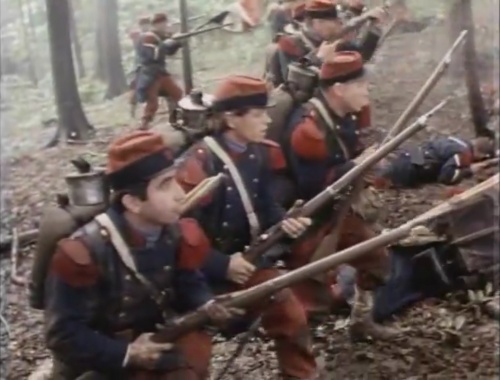 Roger, Pierre, and other soldiers prepare themselves for a hopeless fight against superior Prussian soldiers in the woods. 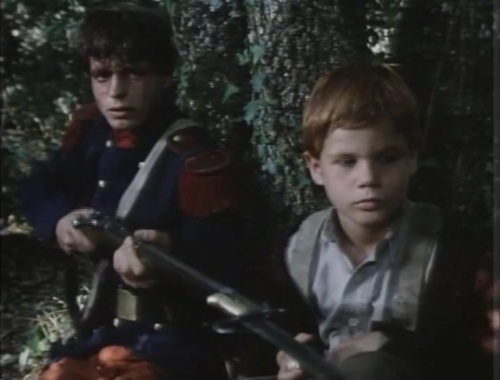 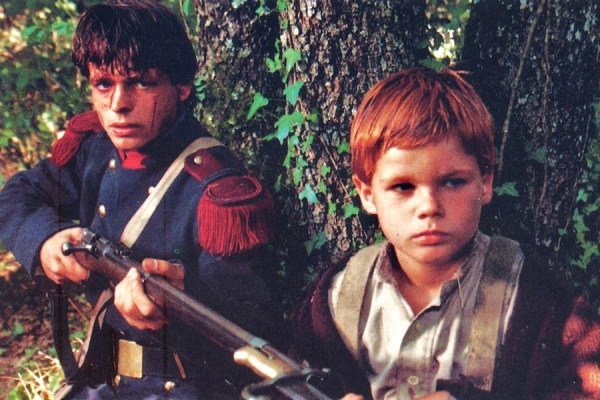 A promotional picture of the same scene, which allows for a better view of the Gras-style receiver.

Unknown percussion muskets, possibly of French origin, are used by Prussian soldiers which are hard to identify because they are often seen in the background or only briefly. Historically correct would be the Dreyse M1862 and M1865 rifles and the little-used Potsdam Model 1839/55 musket. A Prussian cavalry unit also uses this long musket instead of the Dreyse M/57 Carbine. 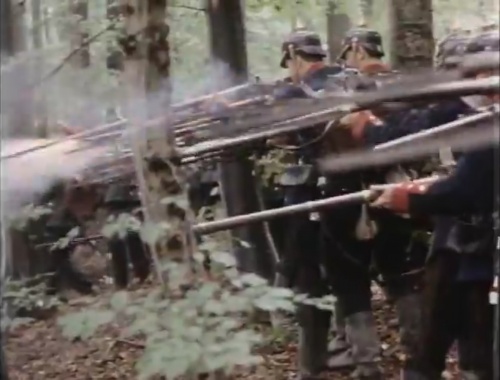 A line of Prussian soldiers fire their muskets. 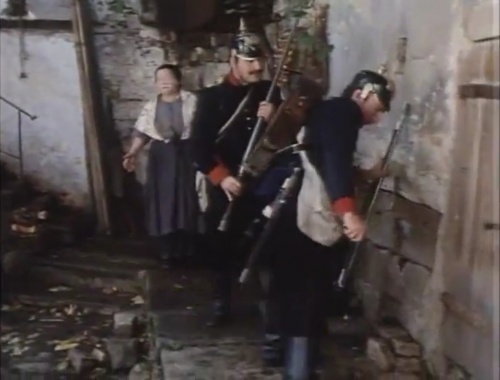 Prussian soldiers with muskets in a village. 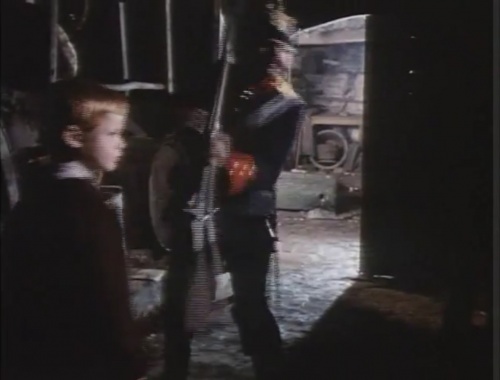 A soldier draws his musket, giving us a look at the percussion lock. 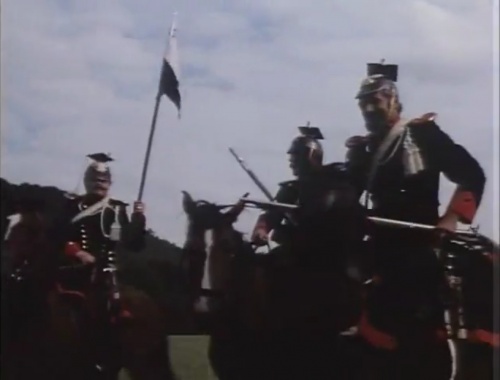 Uhlan cavalry with the muskets.

Some abandoned field Cannons are seen on the battlefield. 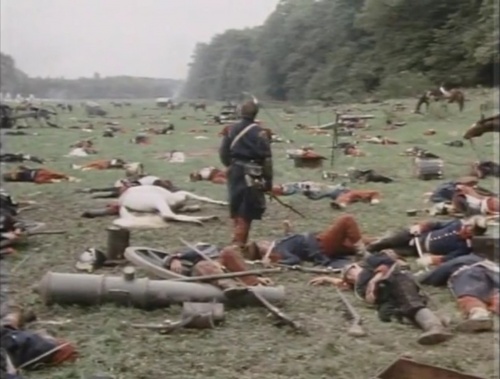 Disillusioned Pierre stands on a battlefield. 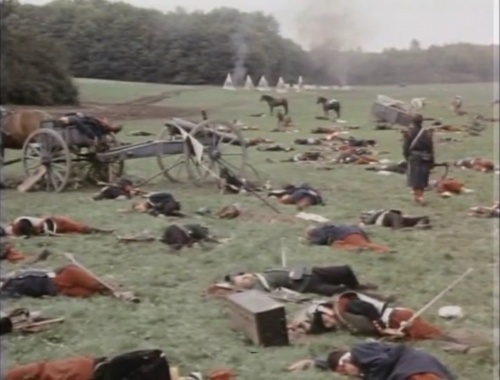 Another view.
Retrieved from "http://www.imfdb.org/index.php?title=Field_of_Honor&oldid=1395371"
Categories: