Falling in the Paradise (Pad u Raj) 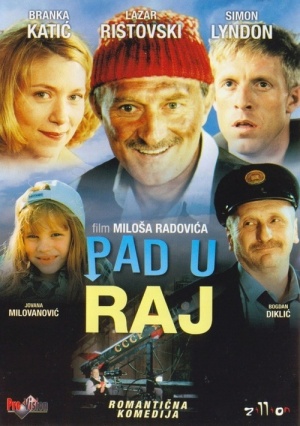 Falling in the Paradise (Pad u Raj) is a 2004 Serbian war comedy directed by Milos Radovic.

The following weapons were used in the film Falling in the Paradise (Pad u Raj): 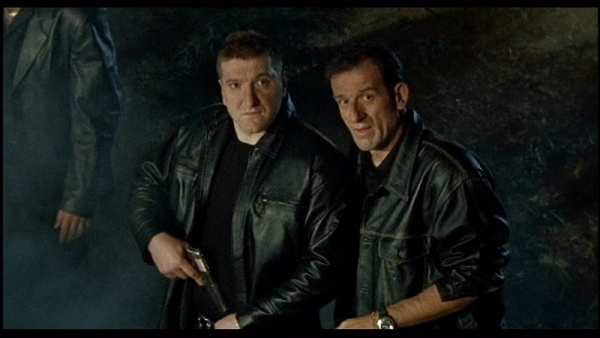 Siledzija tucks his Vis into his waistband. 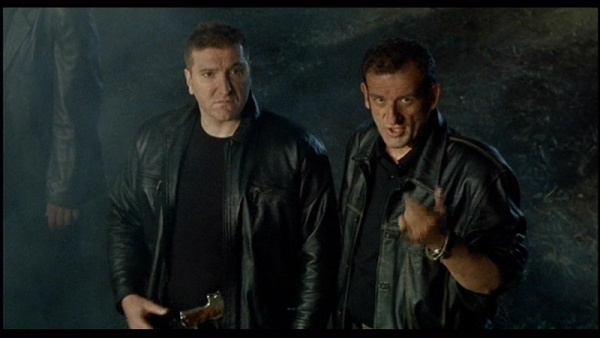 Siledzija tucks his Vis into his waistband.

A stainless steel Ruger Redhawk with a 7.5" barrel is used by Ljubisa Kundacina (Lazar Ristovski). 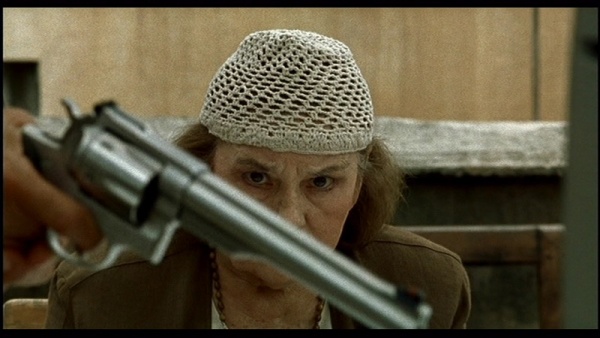 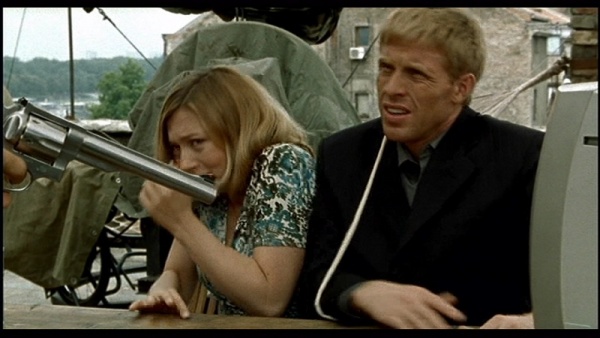 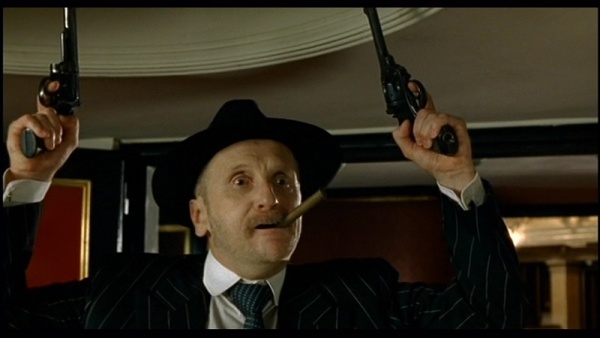 The revolver at the right seems to be a Webley. 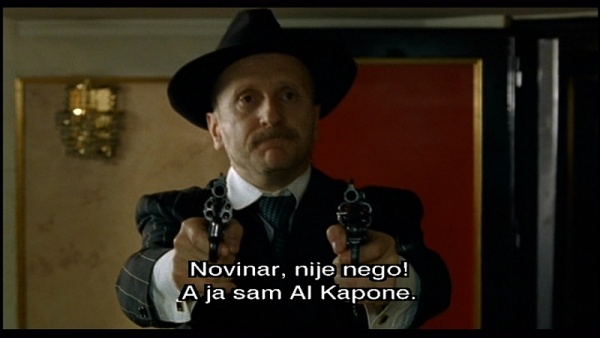 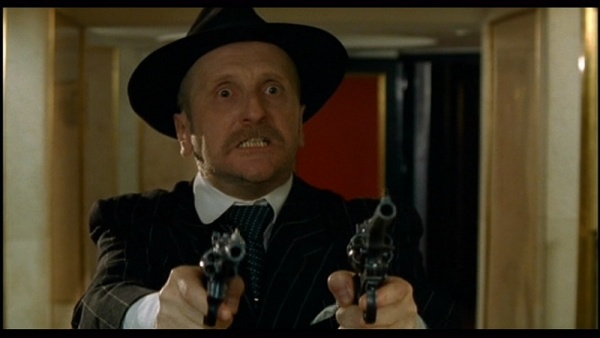 A submachine gun, used by Ljubisa Kundacina (Lazar Ristovski), appears to be an airsoft version of Heckler & Koch MP5A3. 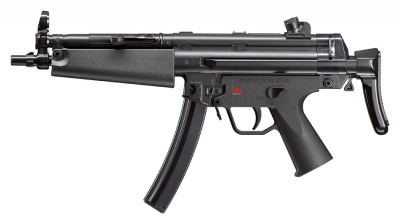 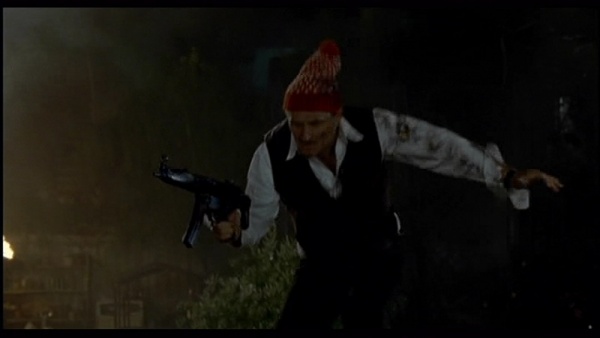 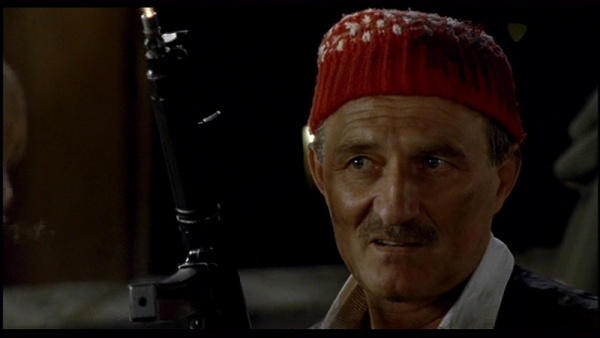 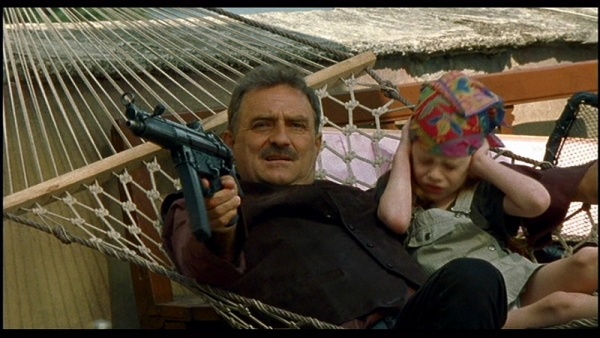 Note the muzzle size that matches airsoft caliber rather than 9-mm. 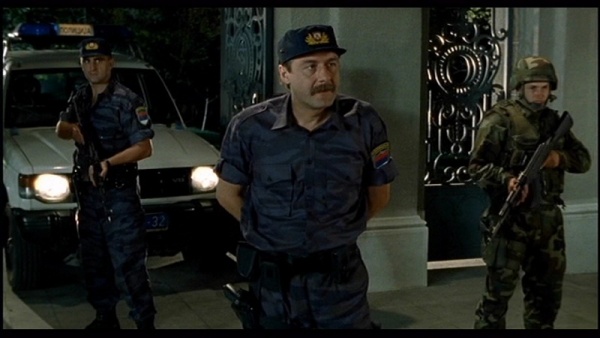 A Winchester Model 70 rifle with sniper scope is used by Stratimirovic (Nikola Pejakovic). 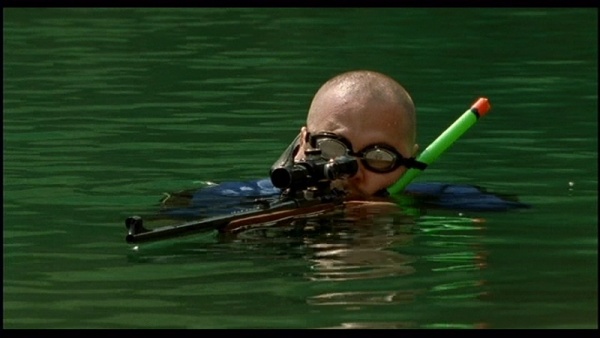 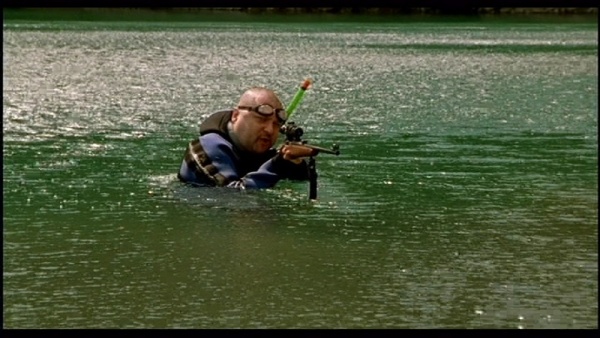 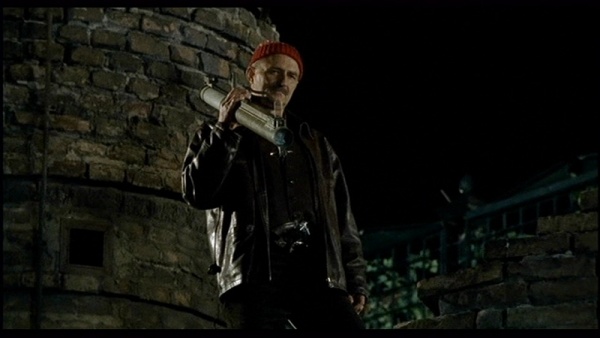 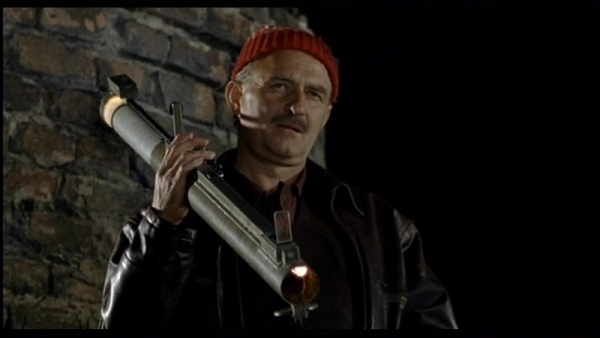 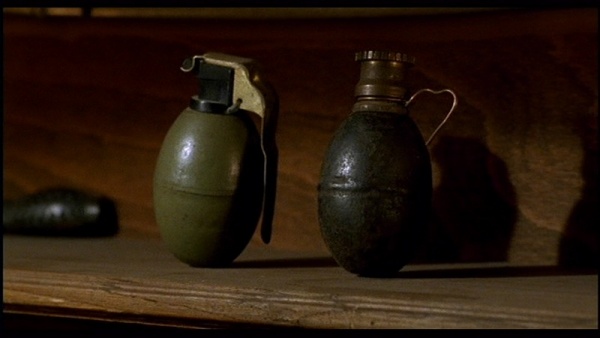 An M50P3 is also seen in the same scene.

Various firearms can be seen on the wall. 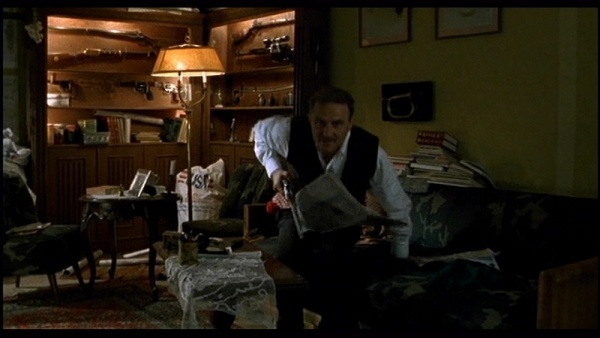 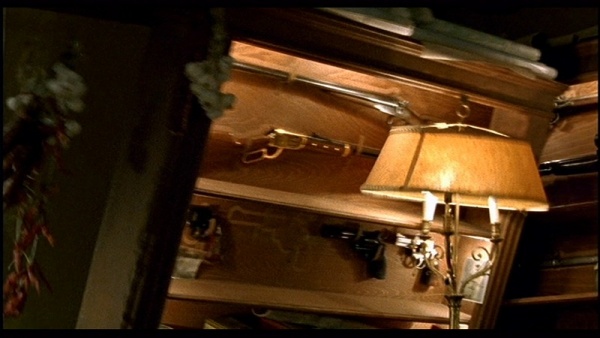 The gun on top seems to be a double barreled shotgun while the lever action rifle below resembles a modern replica of a Winchester Model 1866 "Yellow Boy".
Retrieved from "http://www.imfdb.org/index.php?title=Falling_in_the_Paradise_(Pad_u_Raj)&oldid=1225528"
Categories: