The FN Model 1910 and variants have appeared in the following films, television series, video games, and anime used by the following actors: 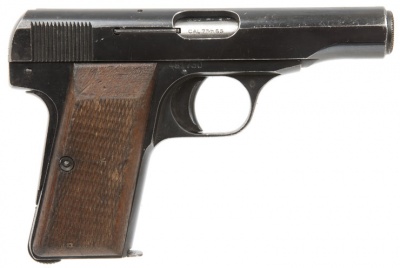 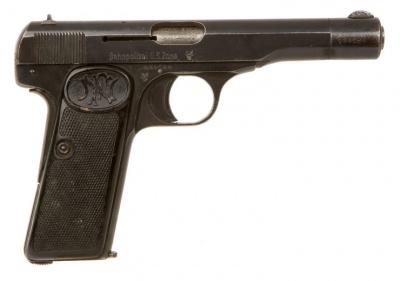 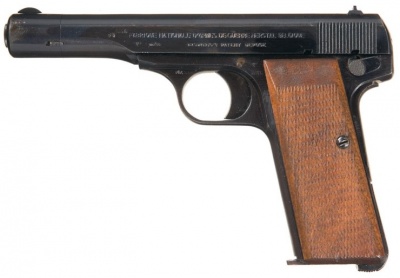 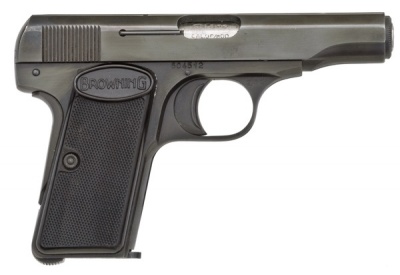 The Model 1910 pistol for the US market. Made by FN Herstal in Belgium, this variant is virtually identical to the European model except for the markings and grips. Importation ceased in 1968.