Eye for an Eye is a 1996 thriller directed by John Schlesinger (Marathon Man) and based on Erik Holzer's novel of the same name. Sally Field stars in the film as the mother pushed to the edge after the man who murdered her daughter is set free. The film co-stars Kiefer Sutherland, Ed Harris and Cynthia Rothrock.

The following weapons were used in the film Eye for an Eye (1996): 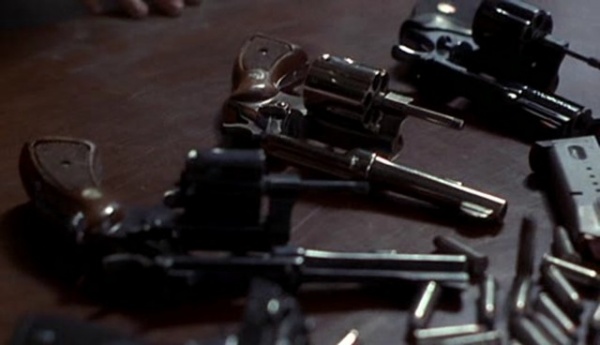 Karen for carry out a revenge chooses nickel plated revolver, lying on a table in the middle. 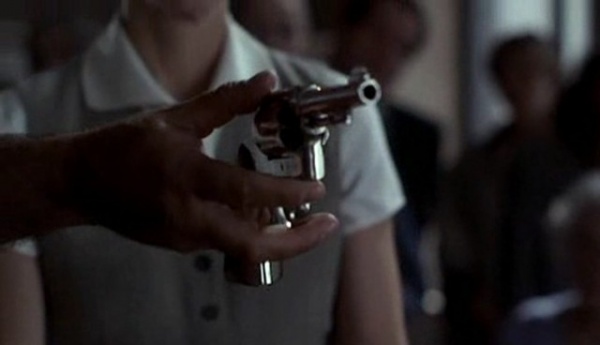 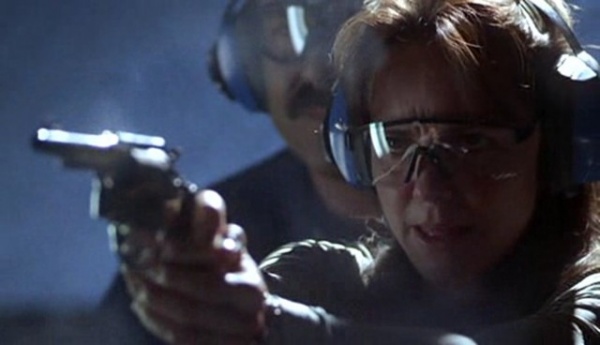 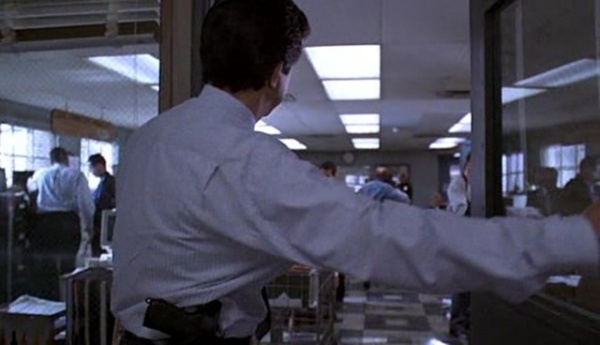 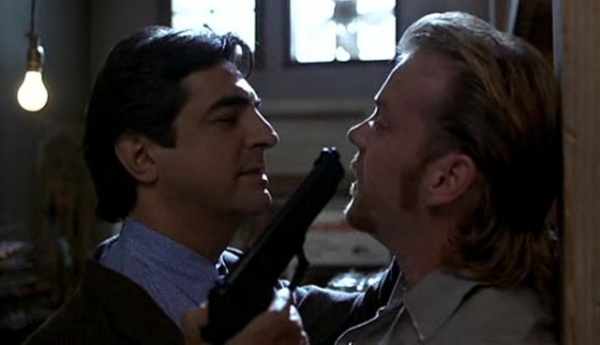 Detective Denillo warned Doob (Kiefer Sutherland) (right): "Get out of my city".
Retrieved from "http://www.imfdb.org/index.php?title=Eye_for_an_Eye_(1996)&oldid=791151"
Categories: