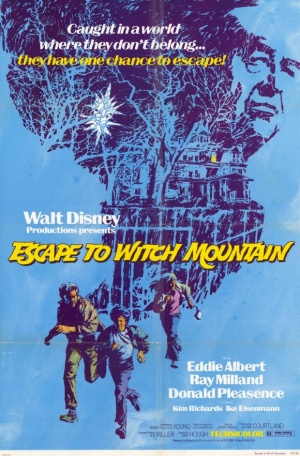 The following weapons were used in the film Escape to Witch Mountain:

When the villains pursuing the children corner them at a campsite, Ubermann (Lawrence Montaigne) pulls a snub-nosed Smith & Wesson Model 36 from his belt, only to have it turned against him by Tia Malone's powers. 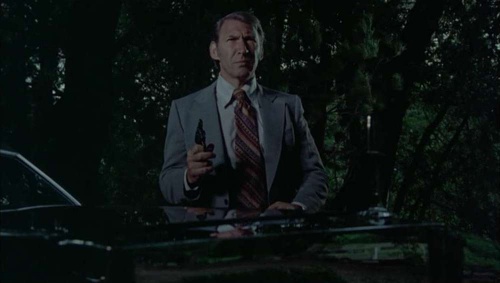 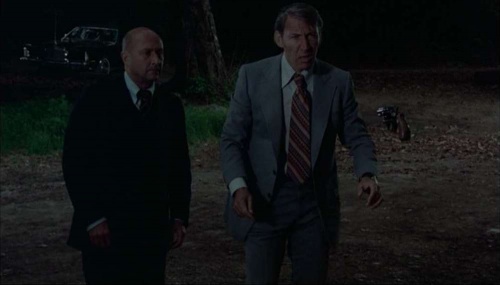 The S&W magically held against Ubermann and Deranian (Donald Pleasence). 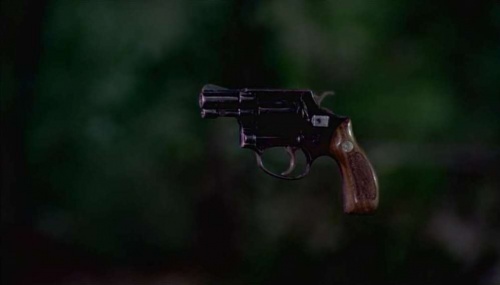 The S&W floating in midair. 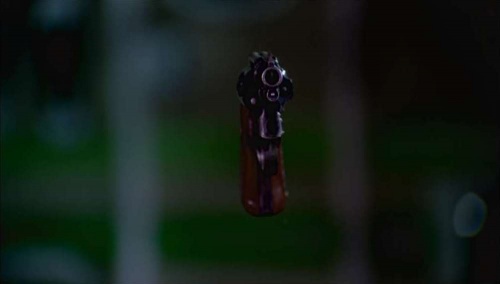 Presumably the villains' POV, looking down the barrel. 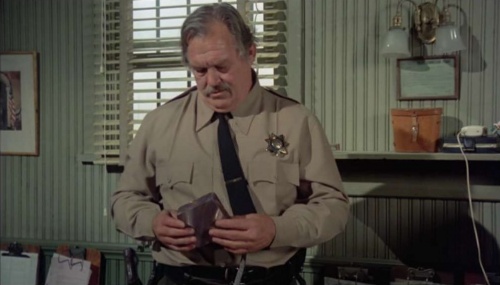 The revolver visible in Purdy's holster as he examines Tia's "star case." 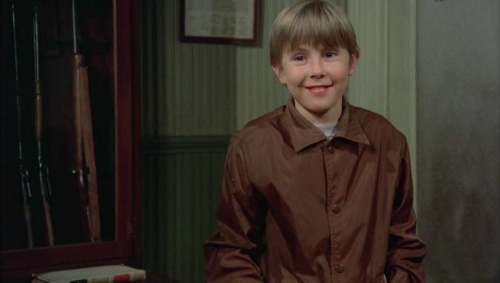 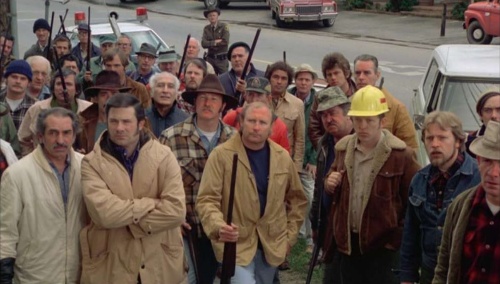 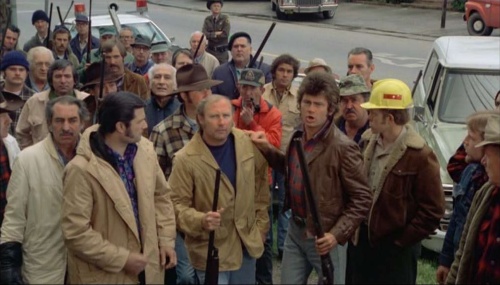 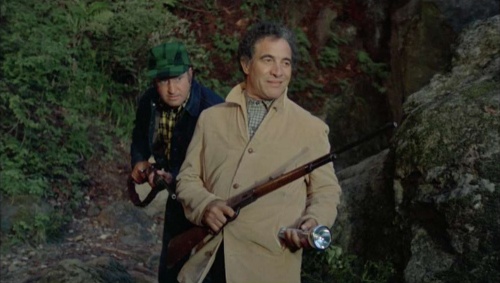 A Hunter (Tony Giorgio) searching for the children in the woods with an unknown rifle.
Retrieved from "http://www.imfdb.org/index.php?title=Escape_to_Witch_Mountain&oldid=681789"
Categories: