Eric Kocher is a former US Recon Marine who served in the 1st Recon Battalion during the 2003 invasion of Iraq and whose actions were chronicled in the nonfiction book Generation Kill. He would go on to be a key technical adviser on the HBO miniseries adaptation as well as portray the character of Gunnery Sgt. Rich Barrett in the miniseries. 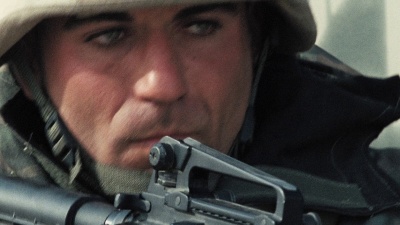