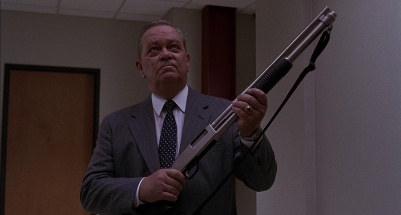 Eddie Jones was an American actor well known to television audiences for his role as Jonathan Kent in the ABC television series Lois & Clark: The New Adventures of Superman. He also appeared in such films as Year of the Dragon,Sneakers, Cadillac Man, and The Grifters. He passed away on July 6, 2019. He was eighty-four.