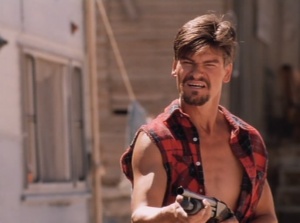 Don Swayze is an American actor who has appeared in such television series as Sons of Anarchy, True Blood, and NYPD Blue. He also is the younger brother of the late actor Patrick Swayze.