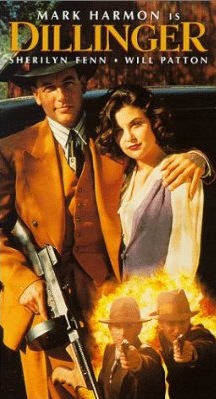 Dillinger is a 1991 made-for-TV movie that stars Mark Harmon as the infamous bank robber John Dillinger and Sherilyn Fenn as his girlfriend Billie Frechette. Will Patton appeared in the film as FBI agent Melvin Purvis, and Bruce Abbott as fellow bank robber Harry Pierpont. An interesting note is that Lawrence Tierney, who played Dillinger in a 1945 film, appears in this version as Sheriff Jess Sarber, who was shot by Pierpont while breaking Dillinger out of an Ohio jail in October 1933. This version is one of the few to depict Dillinger's entire criminal career from his initial release from prison up until his death. Other films such as the 1973 version of Dillinger and 2009's Public Enemies begin with Dillinger already an experienced criminal with a hardened gang.

Since the film isn't commercial available yet in the United States on DVD, some low-resolution screencaps have been taken from Youtube videos and other clips from the film available online in order to illustrate weapons used in different scenes of the film.

The following weapons were used in the film Dillinger (1991):

John Dillinger (Mark Harmon) and several of his gang members use Smith & Wesson Model 10 revolvers throughout the film. During Dillinger's infamous escape from Crown Point jail in Indiana, he takes a Model 10 from Alvin (Mike McKune), a jail guard. 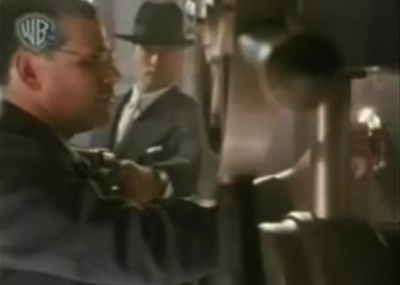 One of Dillinger's men holds a Model 10 on the bank president during the Greencastle bank robbery in October 1933. 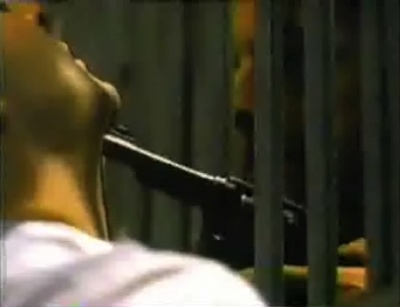 Dillinger holds Alvin's own Model 10 on him while escaping from Crown Point in March 1934.

John Dillinger (Mark Harmon) holds a lupara on a bank president during an early robbery in the film.

This is the screen used Zabala short barreled shotgun used by Denzel Washington in the film Man on Fire, very similar to Dillinger's lupara in this film. 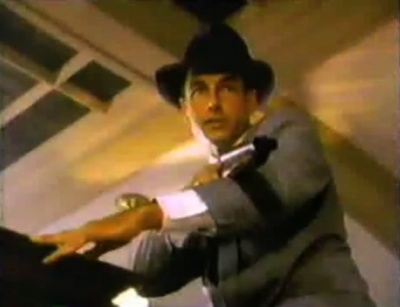 Dillinger sits on the ledge in the bank, holding the shotgun on the president.

John Dillinger (Mark Harmon) and several of his gang members use Thompson M1921 submachine guns during their bank robberies and shootouts. Several policemen and FBI agents also carry Thompsons. During the Crown Point jailbreak, both Dillinger and Herbert Youngblood use Thompsons taken from prison guards. 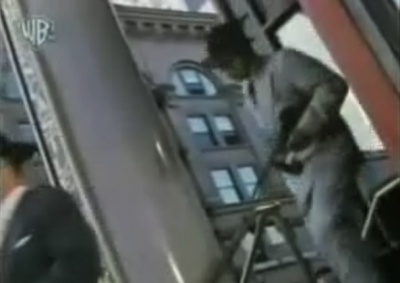 Dillinger cradles a Thompson while leaving the Greencastle bank robbery. 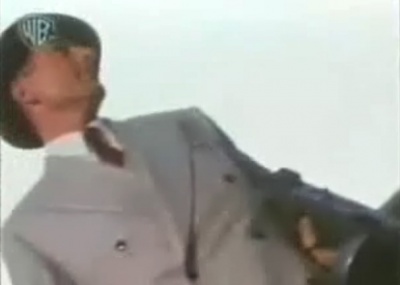 Dillinger tells a boy outside the Greencastle bank his name. 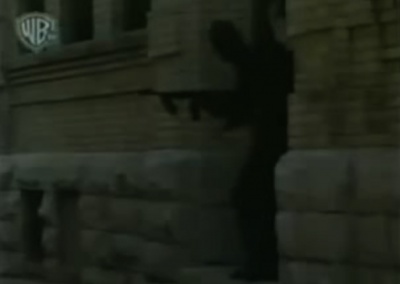 Youngblood walks out of Crown Point with his Thompson. 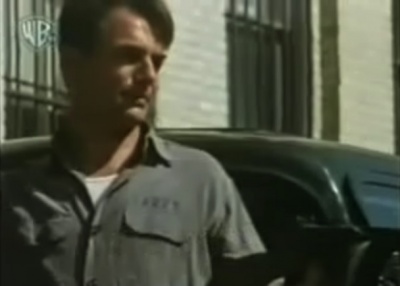 Dillinger holds his Thompson on a mechanic outside Crown Point. 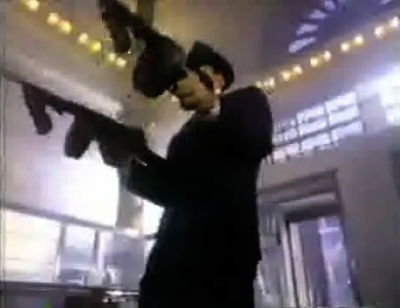 Dillinger fires a Thompson from each hand during a bank robbery.

John Dillinger (Mark Harmon) fires a nickel M1911A1 at the police outside Little Bohemia in April 1934. 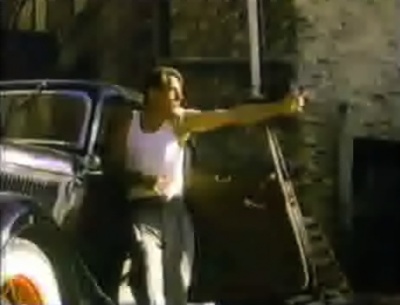