Detective Belli (original title Un detective ("The Detective"), another US release title is Ring of Death) is a 1969 Italian detective movie directed by Romolo Guerrieri and starring Franco Nero as police commissioner Stefano Belli who investigates the murder of a photographer suspected of blackmail.

The following weapons were used in the film Detective Belli:

In the final scene Vera Fontana (Florinda Bolkan) uses a revolver that appears to be a snub nose Iver Johnson. 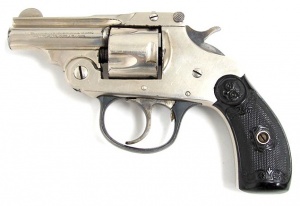 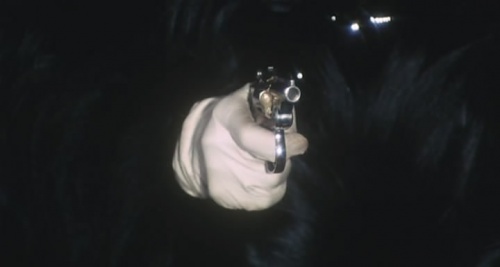 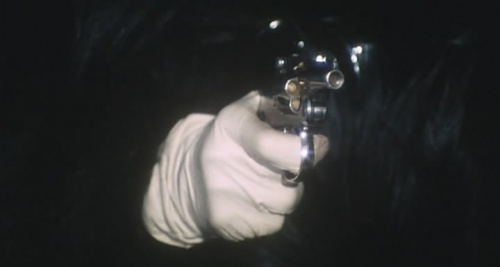 While Franco Nero holds a pistol on the most widely seen movie poster, he doesn't use any firearm in the film.