Death and the Maiden

Death and the Maiden is a 1994 drama film directed by Roman Polanski. A former political activist from an unnamed South American country, Paulina Escobar (Sigourney Weaver), is convinced that the guest of her husband Gerardo (Stuart Wilson) who introduces himself as Dr. Robert Miranda (Ben Kingsley) is a man who once was her torturer in service of the military junta.

The following weapons can be seen in Death and the Maiden:

An original-model Beretta 92 is used prominently in the film. 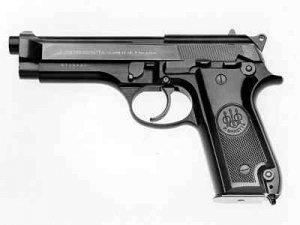 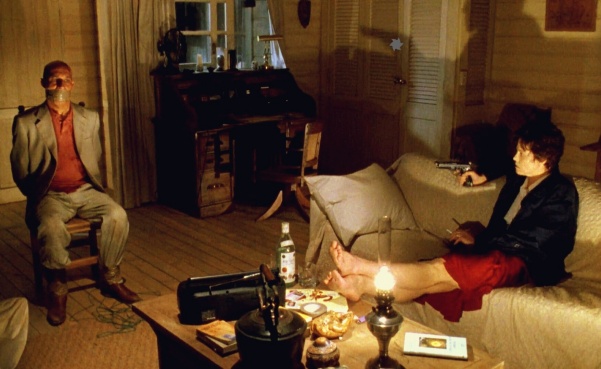 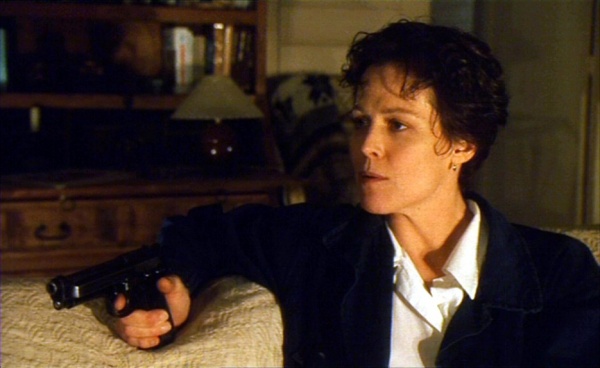 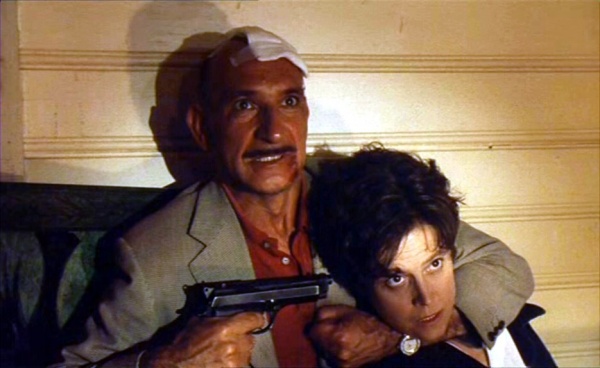 For a short time, the gun is seized by Dr. Miranda (Ben Kingsley). Note the rounded trigger guard and that there is no safety on the right side of the pistol.
Retrieved from "http://www.imfdb.org/index.php?title=Death_and_the_Maiden&oldid=1382415"
Categories: