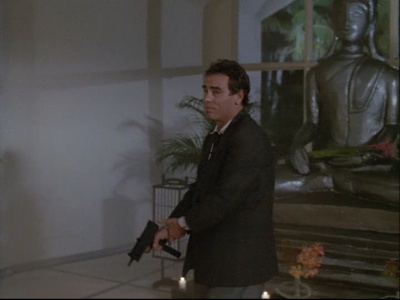 Dean Stockwell (1936-2021) was an American actor whose career spanned approximately 70 years. He began as a child actor under contract to Metro-Goldwyn-Mayer in the 1940s. Unlike many child actors, his career survived reaching adulthood though it did experience stops and starts. In the 1980s, he enjoyed a career resurgence with roles in movies such as Married to the Mob (for which he received a Best Supporting Actor nomination), To Live and Die in L.A., Blue Velvet and Air Force One. On television, he appeared in such series as JAG, and Star Trek: Enterprise in addition to co-starring as Admiral Al Calavicci with Scott Bakula in the NBC series Quantum Leap as well as appearing as John Cavil in the 2004 reboot of the series Battlestar Galactica. He passed away from natural causes on November 7, 2021 at the age of 85.