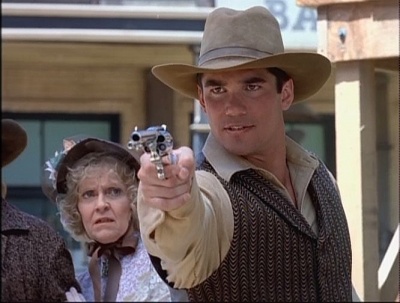 Dean Cain is an American actor who is best known to television audiences for his role as Clark Kent/Superman in the 1990's series Lois & Clark: The New Adventures of Superman. He is also the stepson of director Christopher Cain (Young Guns).