Dead Again is a 1991 mystery thriller directed by Kenneth Branagh (Thor). Branagh stars as private investigator Mike Church, who's asked to help an amnesiac woman (Emma Thompson) find her identity. With the help of a hypnotist, he links her to a society wife murdered in the 1950's by her husband. The cast includes Derek Jacobi, Andy Garcia, and Robin Williams.

The following weapons were used in the film Dead Again:

Antiques dealer Franklyn Madson (Derek Jacobi) offers Grace (Emma Thompson) a Colt Model 1908 Vest Pocket automatic from his shop, mentioning that "it belonged to a famous gangster, 'Stinky' Somebody..." The weapon is subsequently used by Grace, Mike, and Franklyn himself. 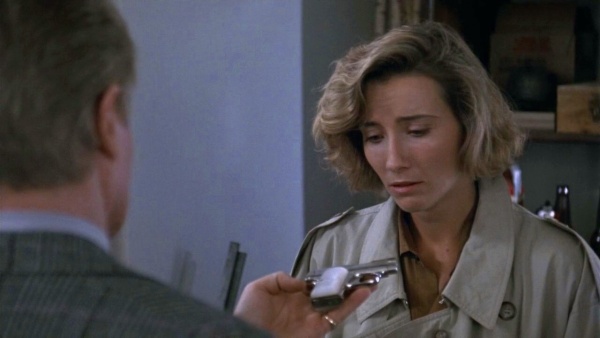 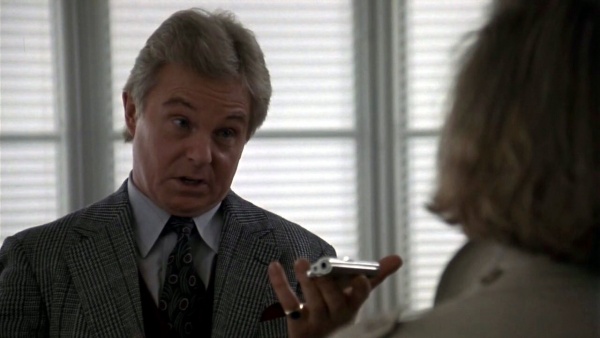 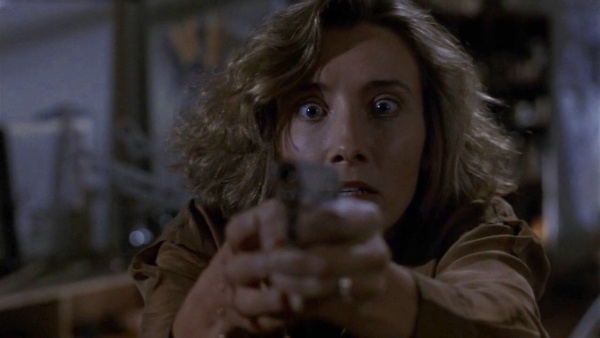 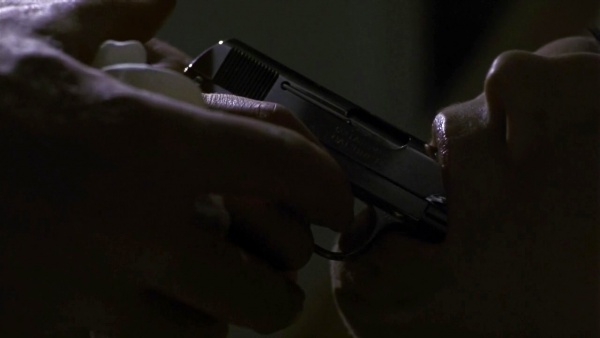 Franklyn fits the pistol into the unconscious Grace's hand and begins to place the muzzle in her mouth, intending to fake her suicide. 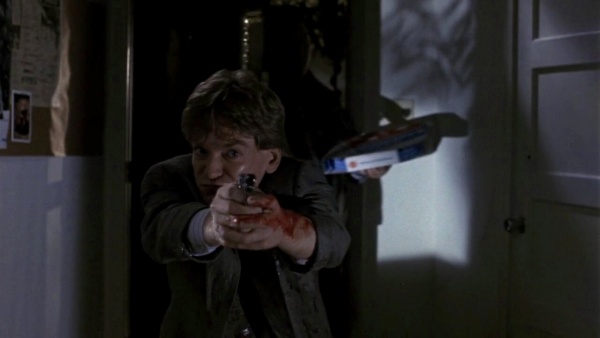 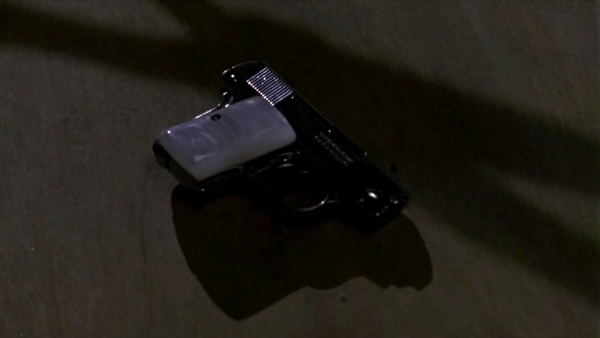 Close-up of the pistol after it has fallen to the floor.

During a tense moment, Mike Church (Kenneth Branagh), an ex-cop, pulls a Smith & Wesson Model 36 snub nose revolver from his drawer and invites Grace (Emma Thompson) to shoot him with it. 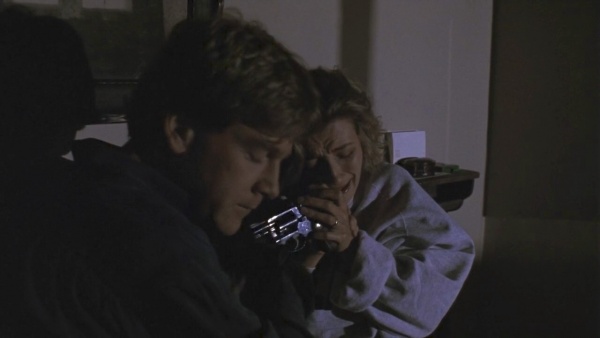 Grace (Emma Thompson) lets the revolver fall limp after Mike (Kenneth Branagh) has shoved it into her hands.
Retrieved from "http://www.imfdb.org/index.php?title=Dead_Again&oldid=1484405"
Categories: