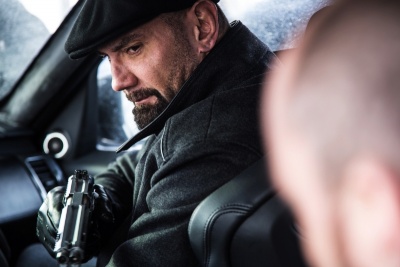 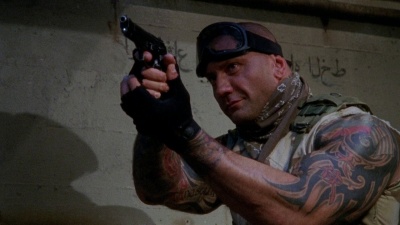 Dave Bautista is an American actor who has well known to moviegoers for his role as Drax the Destroyer in the Guardians of the Galaxy film series. He also has appeared in such films as Riddick (2013), Heist and Spectre. In addition to his acting roles, he is also well known for being a six-time world champion professional wrestler for the WWE.