The following weapons were used in the film Cure:

Possessed Oida (Denden) uses the Nambu Model 60 in one scene. 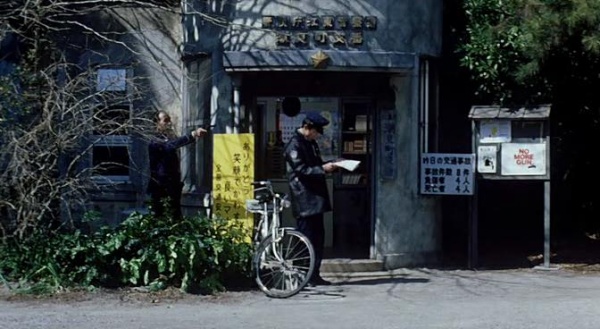 Oida (at the left) prepares to shoot. 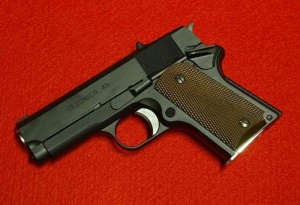 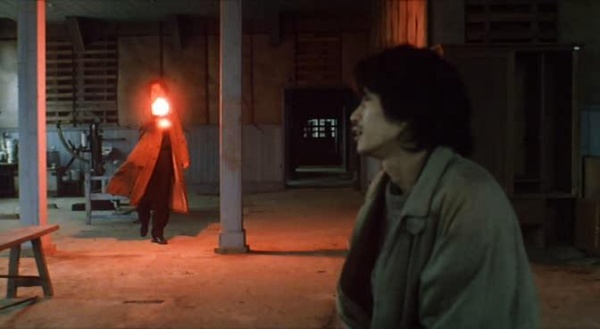 Kenichi Takabe fires his pistol. Looks like a real muzzle flash, not a CG post-production effect. 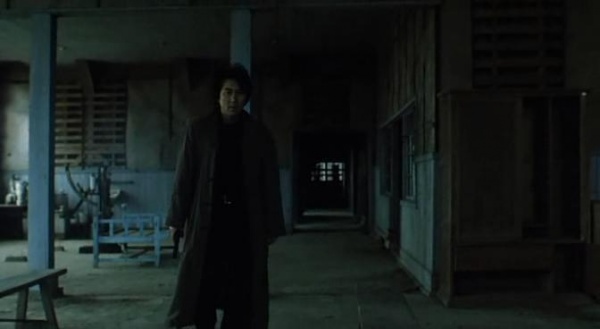 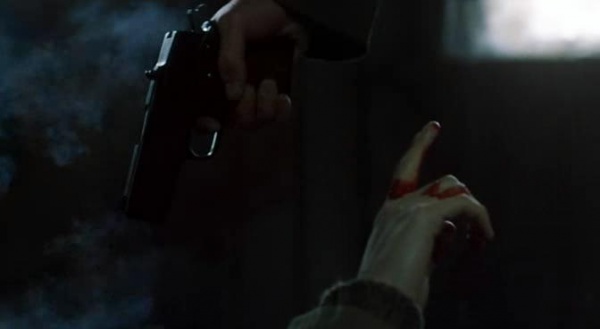 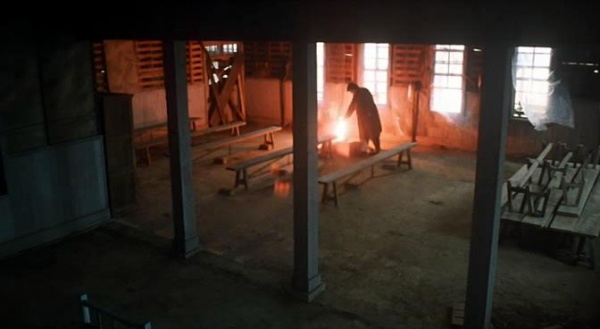 What appears to be another real muzzle flash reflects on the walls.
Retrieved from "http://www.imfdb.org/index.php?title=Cure&oldid=1339998"
Categories: