The following weapons were used in the film Company Business:

Sam Boyd (Gene Hackman) keeps a Beretta 92FS in Germany and uses it over the course of the film until Pyotr Ivanovich Grushenko (Mikhail Baryshnikov) takes it from him. 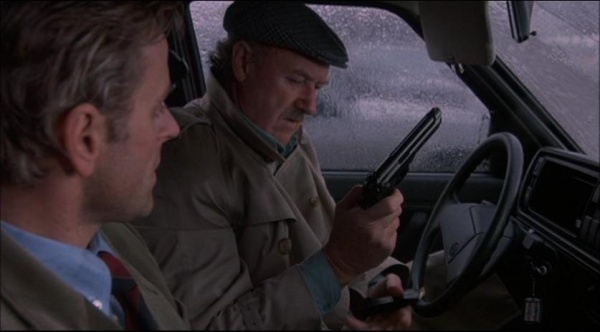 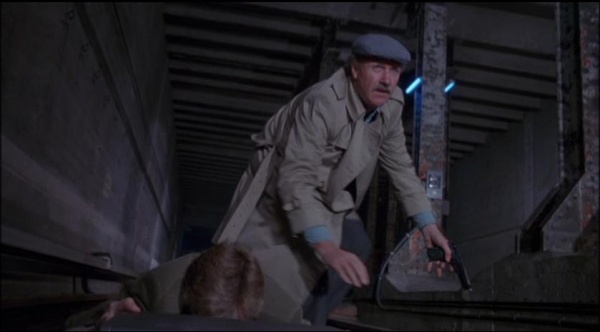 Boyd with his Beretta 92FS at the prisoner trade. Note the stainless barrel in this shot 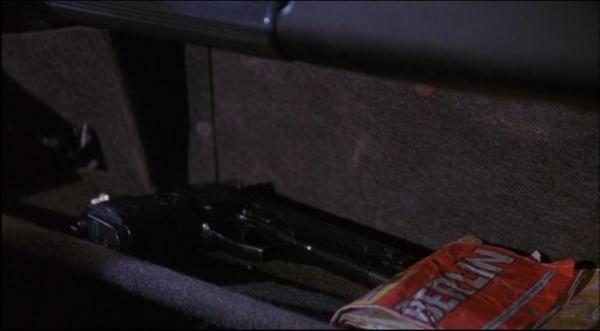 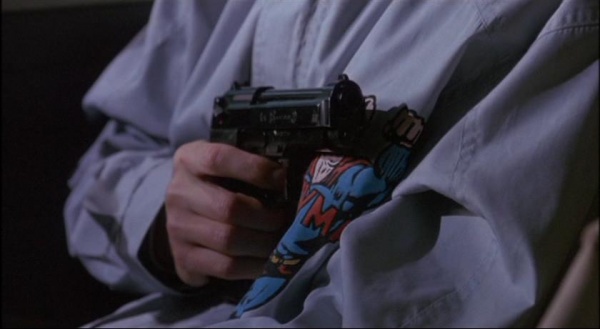 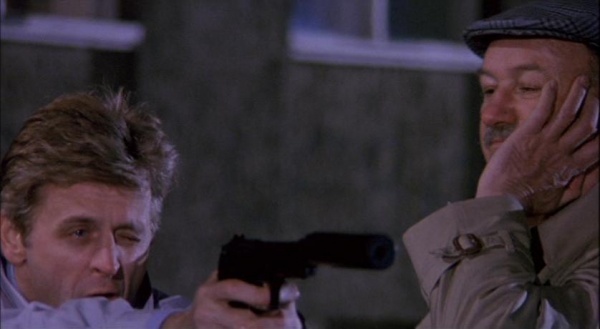 Boyd idly watches as Grushenko uses Boyd's 92FS (fitted with a suppressor) to "ring" the doorbell of the safehouse. The doorbell causes the "safehouse" to explode due to it being rigged to kill Boyd and Grushenko. 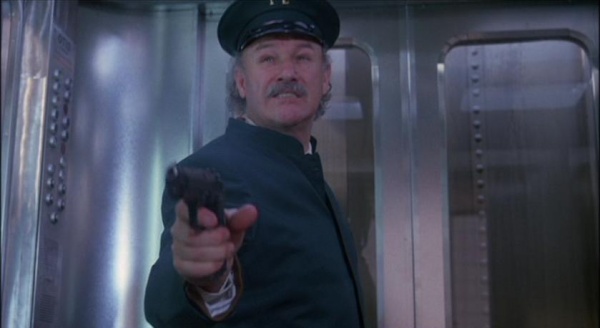 Boyd (disguised as the Bellhop) opens up on Mike Flinn (Daniel von Bargen) at the film's climax.

When Boyd and Grushenko pass through the East German section of the subway ,KGB agents patrol the area, some armed with AKMSs. 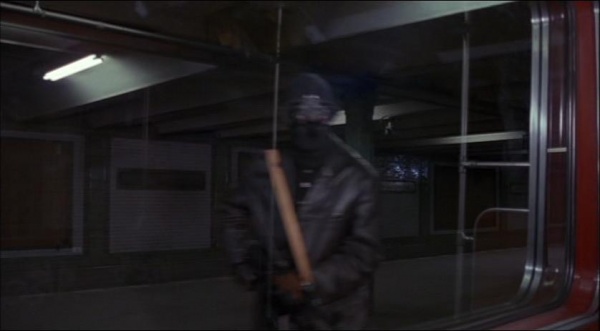 KGB Agent armed with an AKMS

One of the KGB Agents patrolling the station is armed with a Browning Hi-Power. 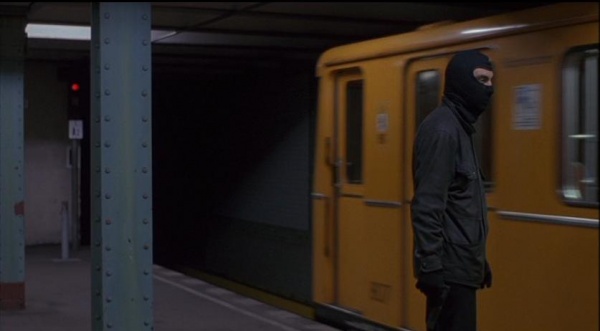 One of the Russians at the prisoner trade is armed with an IMI Uzi. 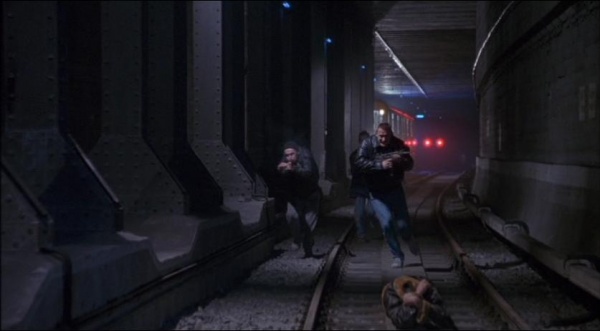 Russians attacking Boyd and Grushenko at the prisoner trade 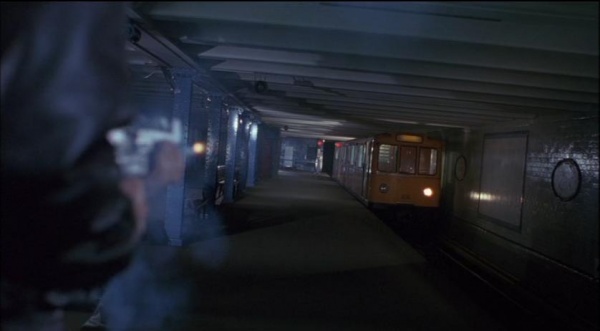 Russian opens fire on the train with his Uzi 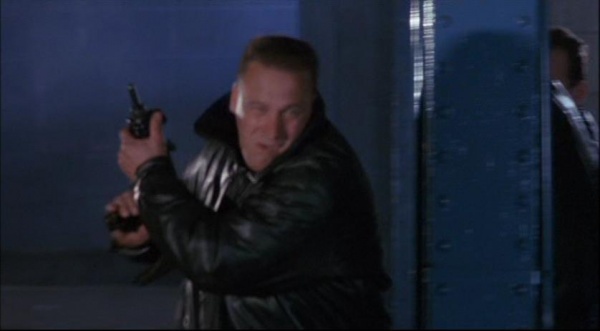 The German police in the film are armed with Walther P5s. Mike Flinn (Daniel von Bargen) is armed with a Walther P5 with wood grips and a suppressor when he tries to kill Grishenko. 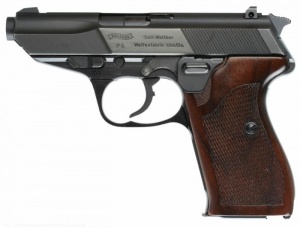 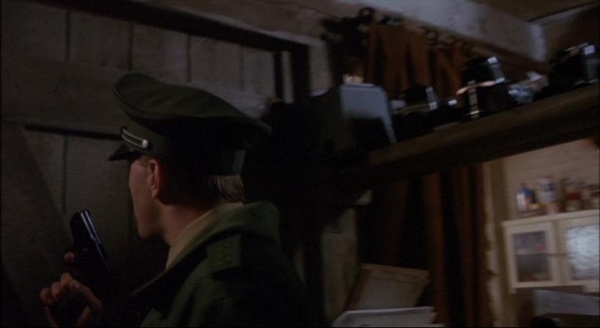 A German police officer, armed with a Walther P5 discovers Horst van Hoven (Joachim Bliese) tied up in the darkroom. 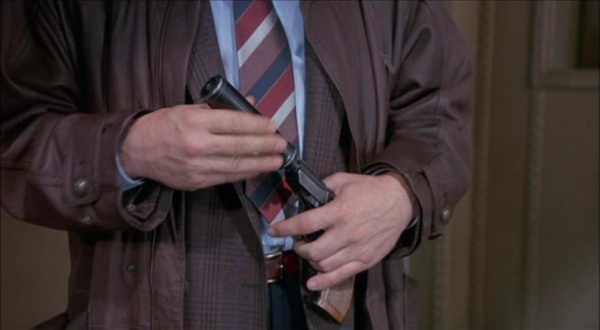 Mike Flinn screws a suppresor onto his Walther P5 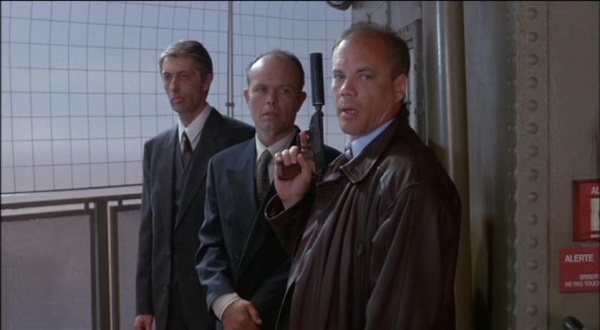 Mike Flinn gets ready to shoot Grushenko in the elevator.

Faisal's Bodyguard is also armed with a Walther MPK in addition to his sidearm. 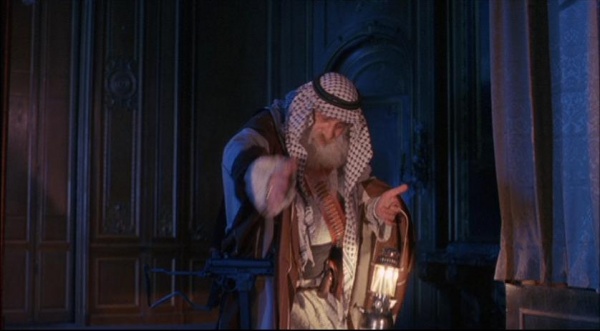 Faisal's bodyguard does not fold the stock of his MPK for some reason.

Colonel Grigori Golitsin (Oleg Rudnik) opens up on the elevator with a two-tone CZ 75B. 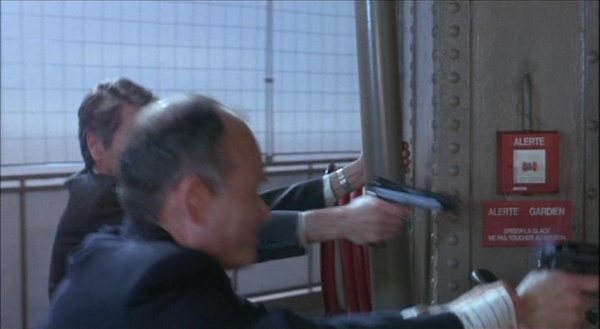 Golits opens up on the elevator with a CZ. 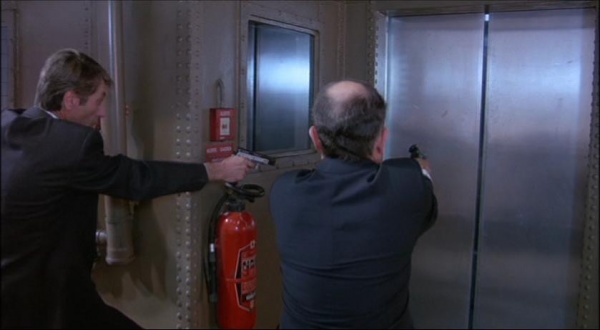 When Boyd and Grushenko go to Faisal's mansion for shelter, his bodyguard shows up armed with a revolver. 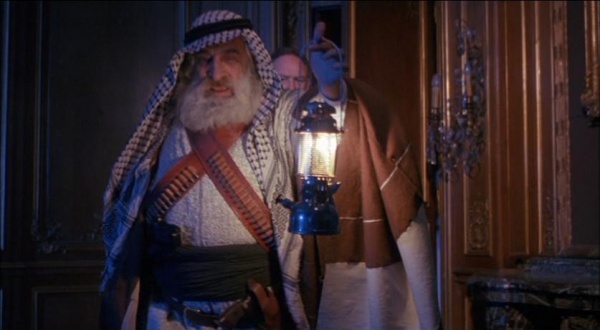 Faisal's Bodyguard armed with some kind of revolver.
Retrieved from "http://www.imfdb.org/index.php?title=Company_Business&oldid=1160240"
Categories: