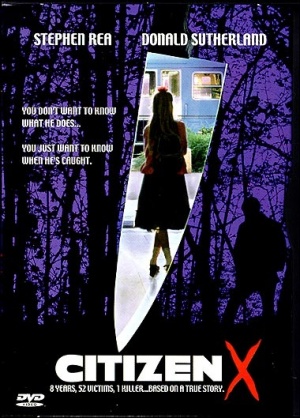 Citizen X is a 1995 HBO thriller about the real-life pursuit of Russian serial killer Andrei Chikatilo starring Stephen Rea, Donald Sutherland, Max von Sydow, and Jeffrey DeMunn. The film was adapted from the book The Killer Department by Robert Cullen, which detailed the pursuit of Chikatilo, who murdered over 56 people over the course of twelve years in the Rostov Oblast.

The following weapons were used in the film Citizen X:

An AK-47 is seen in the hands of some Soviet Army soldiers assisting the Rostov militsiya in their hunt for the serial killer "Citizen X" a.k.a. Andrei Chikatilo (Jeffrey DeMunn). 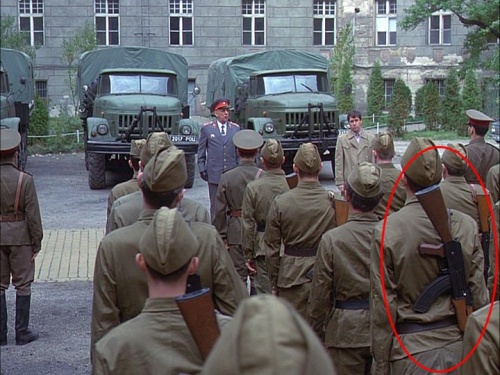 General Fetisov (Donald Sutherland) of the Rostov militsiya addresses the Soviet Army troops he has at his disposal. One of the AK-47s is circled in red. 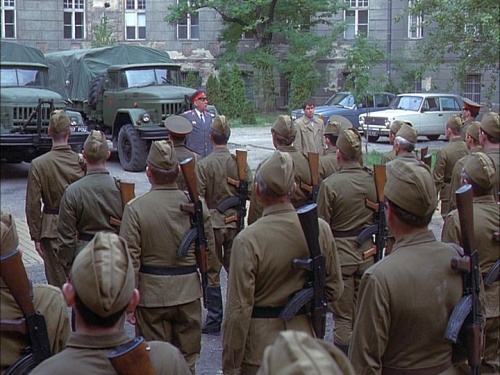 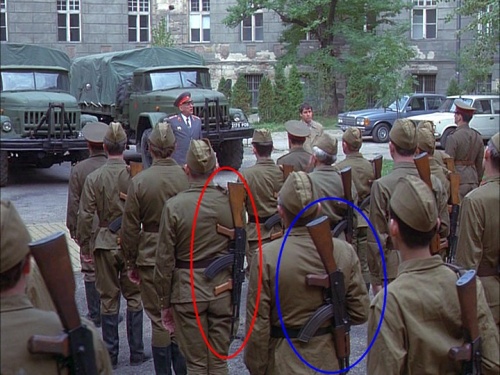 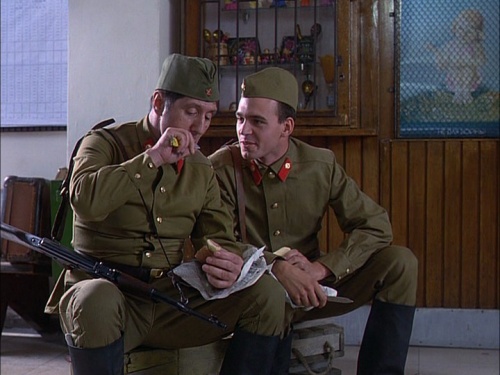 The army troops at a train station. 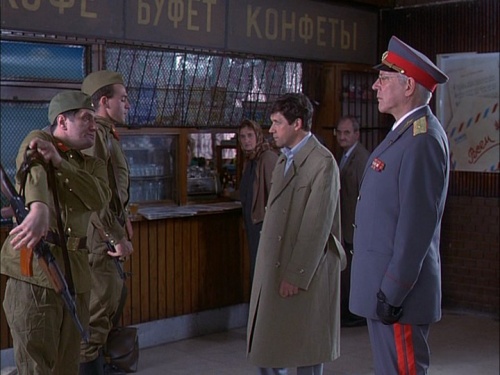 One of the AK-47s appears to have a bakelite magazine.

Some of the Soviet Army troops are armed with AKM-63 rifles. This makes sense, as filming was done in Hungary. 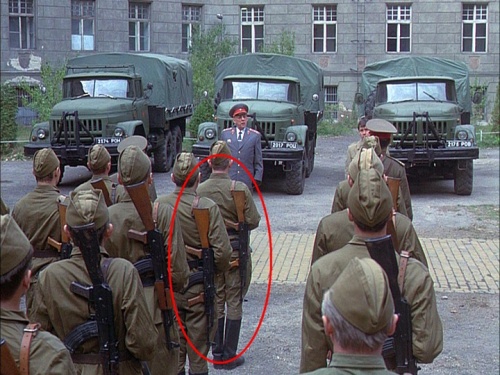 The AKM-63s circled in red.

Some of the Soviet Army troops are armed with AMD-65 rifles. 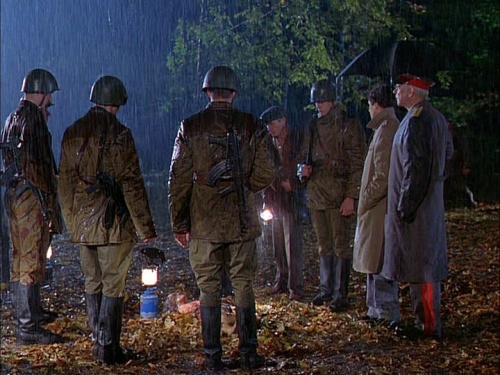 Investigators and Soviet Army troops gather at the body of Chikatilo's final victim.

The executioner (Zoltán Dózsa) uses a Glock 17 to carry out the execution of Andrei Chikatilo.

A Generation 2 Glock 17 in 9mm. This model added finger stepping and cuts to the backstrap of the frame to make it easier to hold than the Generation 1 model. 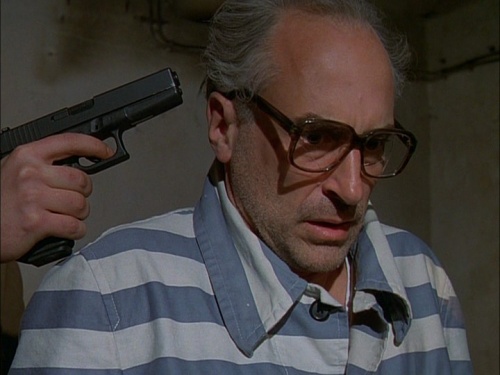 The executioner about to carry out the sentence. The execution of the real Chikatilo had only been carried out a little more than a year prior to the film's release. (It's also very unlikely that the execution was carried out using a western pistol like the Glock 17.) 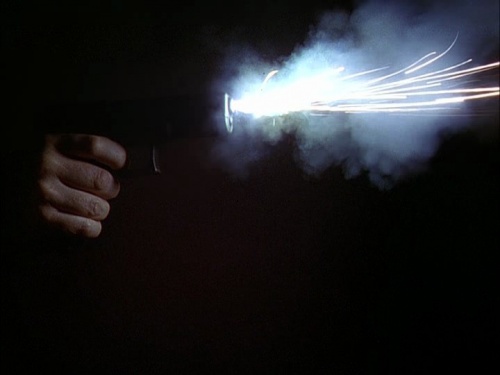 The Glock fires into... nothing?
Retrieved from "http://www.imfdb.org/index.php?title=Citizen_X&oldid=1283095"
Categories: