Jim Wynorski (born August 14, 1950 as James Wnoroski) is an American film director, producer and screenwriter, known for numerous B-movies (about 100 titles). He is also credited under aliases, such as Arch Stanton, Jay Andrews, Harold Blueberry, Salvadore Ross, Sam Pepperman, Rip Masters, and others. 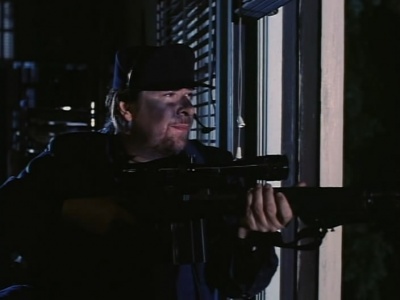 The following lists the films in the IMFDB directed by Jim Wynorski:

The following 6 pages are in this category, out of 6 total.