Captain America is the 1990 feature film adaptation of the Marvel comic book series. Directed by Albert Pyun, the film stars Matt Salinger as Steve Rogers, who is transformed into the super soldier Captain America during World War II. The film was eventually produced by former Cannon Films mogul Menahem Golan.

The following weapons were used in the film Captain America (1990):

A Beretta 92FS is seen used during the scenes set in 1990. President Kimball (Ronny Cox) also uses the pistol. 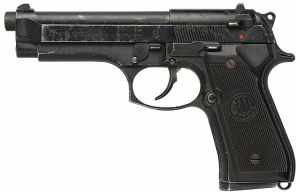 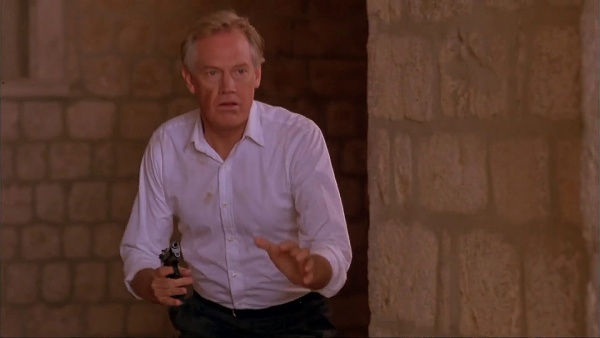 One of Red Skull's agents uses a Walther PPK. 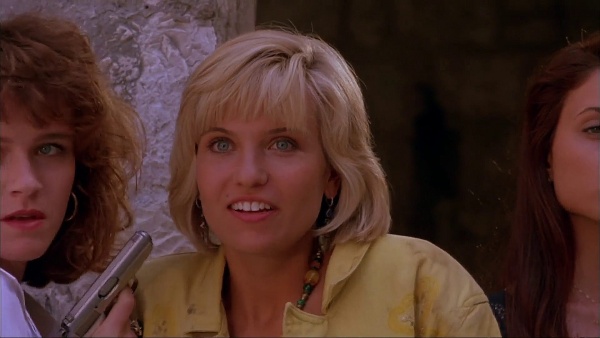 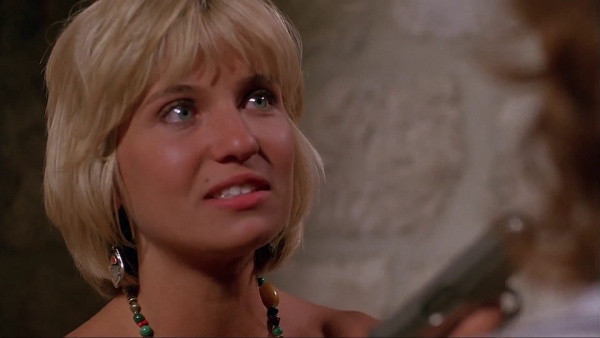 A spy uses a Walther P38 during his attack on the laboratory that transforms Steve Rogers into the super soldier. 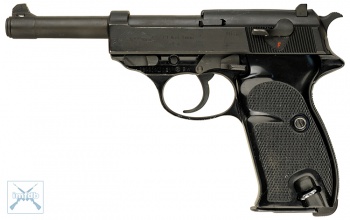 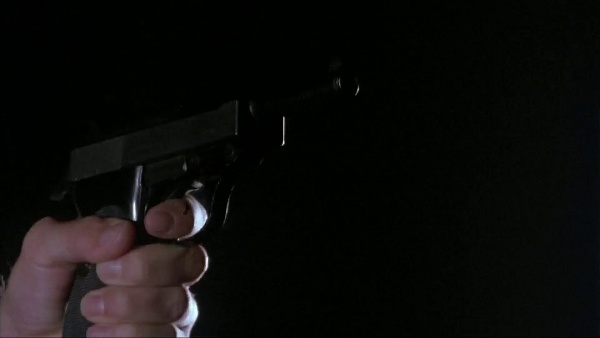 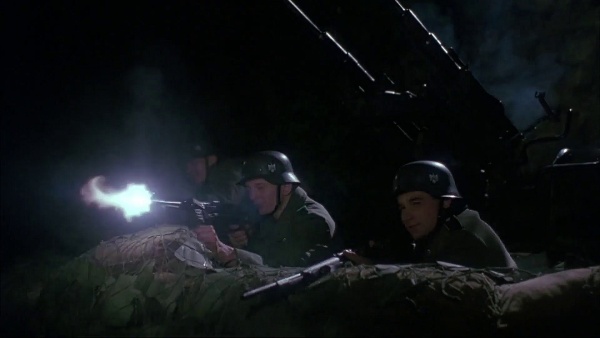 A Heckler & Koch MP5A3 with a slimline hand-guard is seen used by the Red Skull (Scott Paulin). 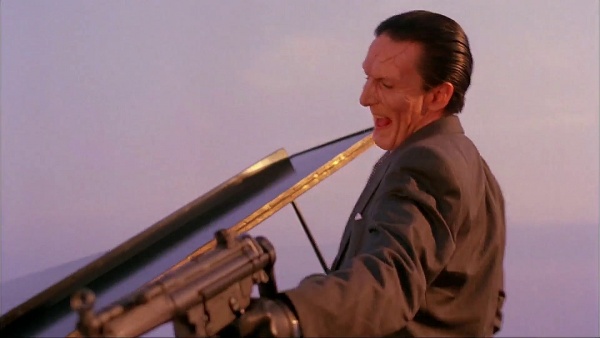 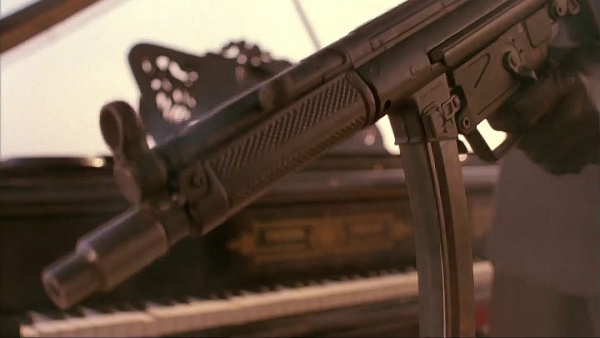 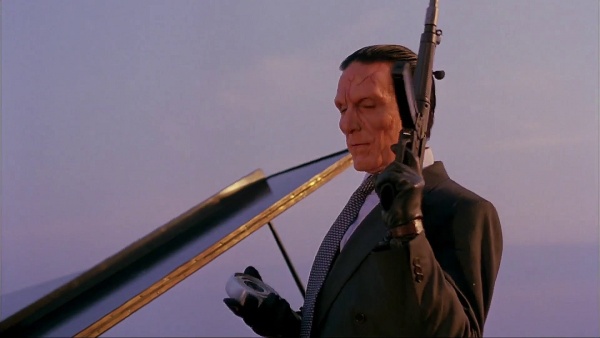 M16A1 rifles are used by both Red Skull's men and US military troops. 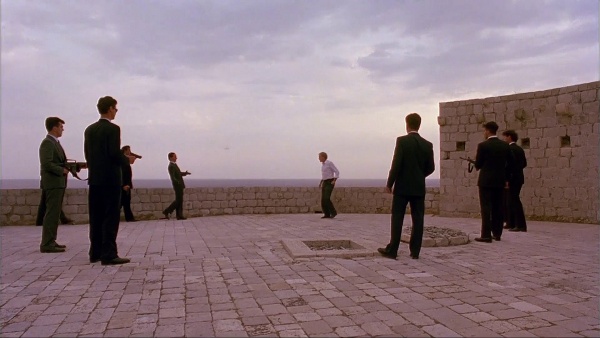 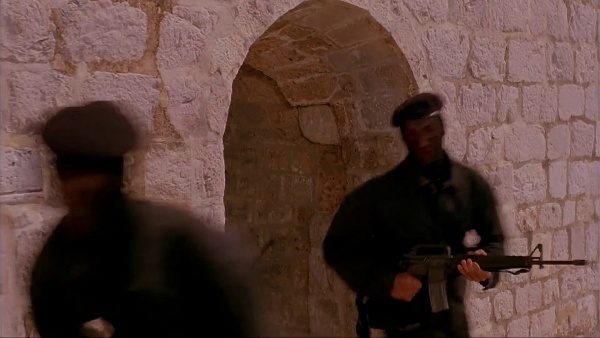 A German defensive position attacked by Captain America appears to have a Quad Flak 38 next to a machine gun nest. 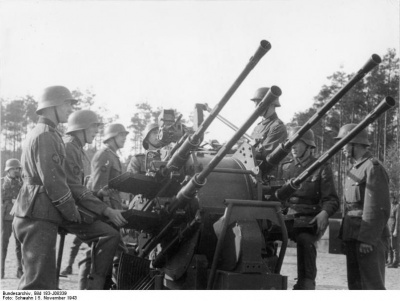 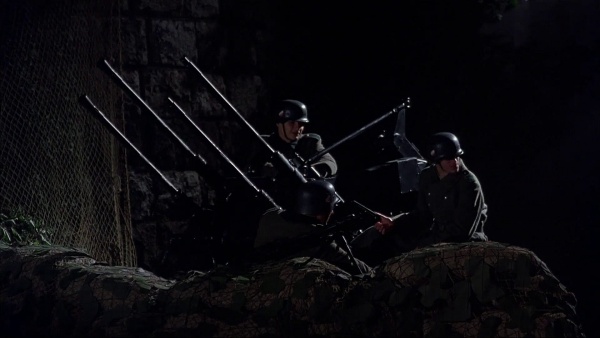