Breach & Clear is a tactical turn-based strategy video game developed by Mighty Rabbit Studios and published by Gun. and Devolver Digital. It was originally developed for mobile and later was released to PC and Mac.

The following weapons appear in the video game Breach & Clear:

The AKM is the weapon of choice of almost all terrorists in the game. The game refers to it as "AK-47". It is not usable by the player. 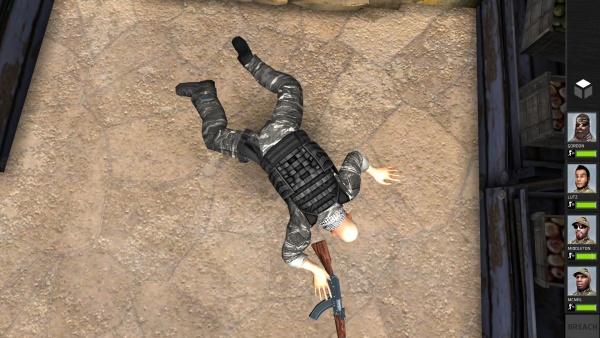 A dead terrorist holding onto his AKM rifle. 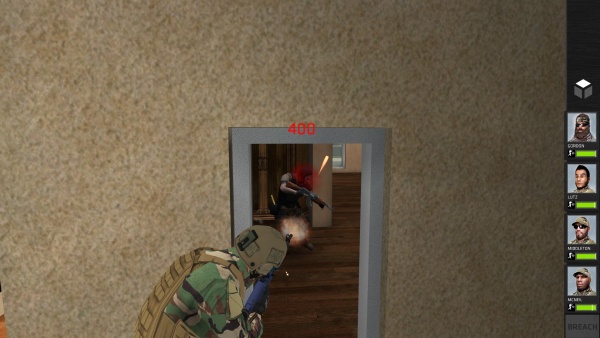 The M4A1 is the starting weapon in the game. The M4A1 SOPMOD Block II is also usable with better stats. A golden version is also unlockable with slightly better stats. 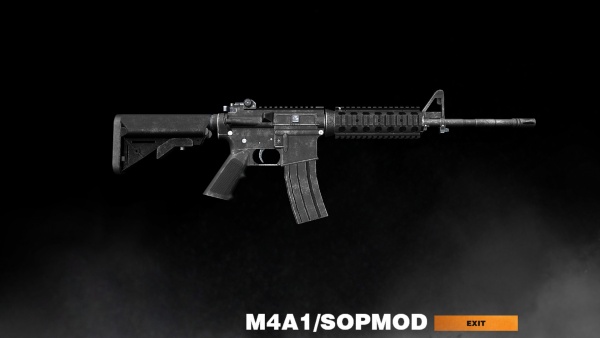 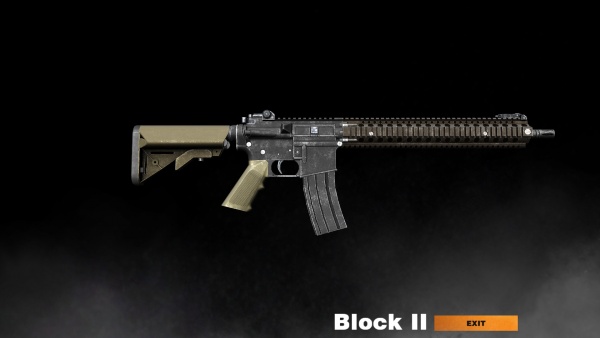 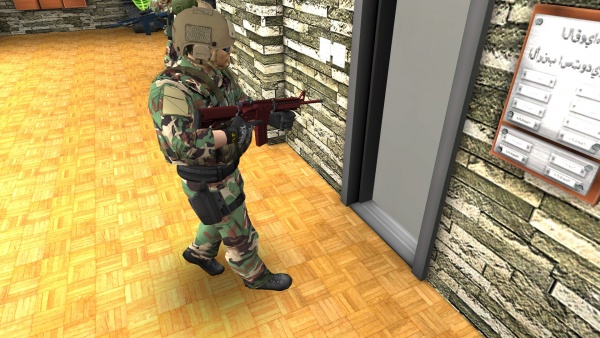 Lutz with a custom M4A1. 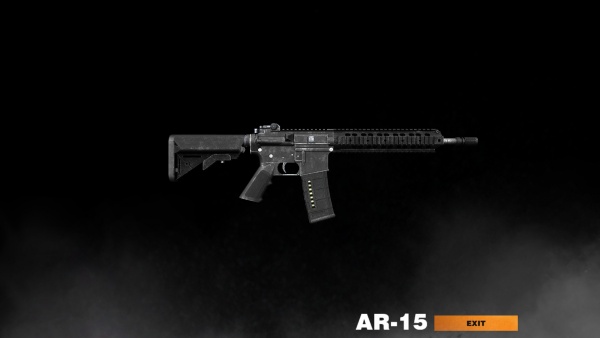 The SCAR-L appears as the "Mk16" and features a 14" standard size barrel. It has slightly better stats than the default M4 but cannot accept a sound suppressor. 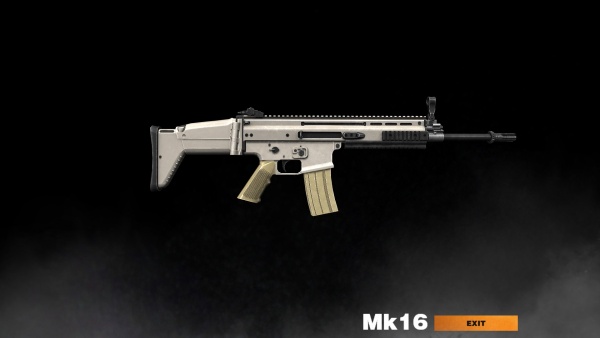 The SCAR-H appears as the "Mk17" and is significantly better than its "Light" brother. SCAR-Hs fitted with ACOG scopes and Magpul AFG foregrips are used by terrorist marksmen as well. 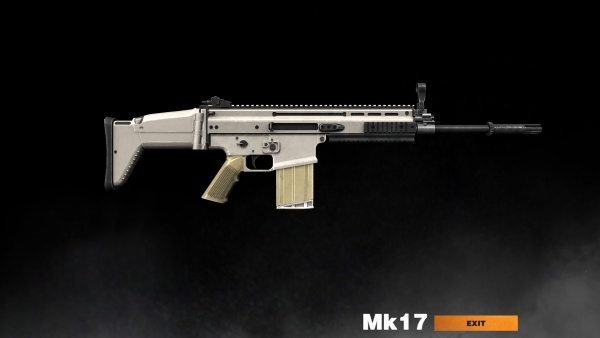 The newer flat-top variant of the TAR-21 appears in the game as the "CTAR-21". It is one of the better assault rifles with very high accuracy. It can mount all the accessories except of the foregrip. 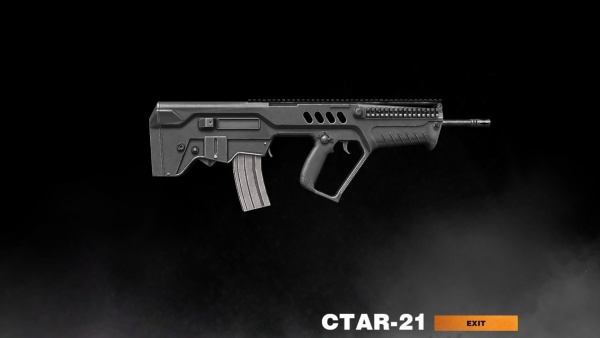 The LaRue Tactical OBR 7.62 is one of the last assault rifles that can be purchased. It deals more damage than the other rifles and has a 70m effective range whereas most rifles only have 50. It cannot mount a suppressor nor a foregrip even though it clearly has a bottom picatinny rail attached. 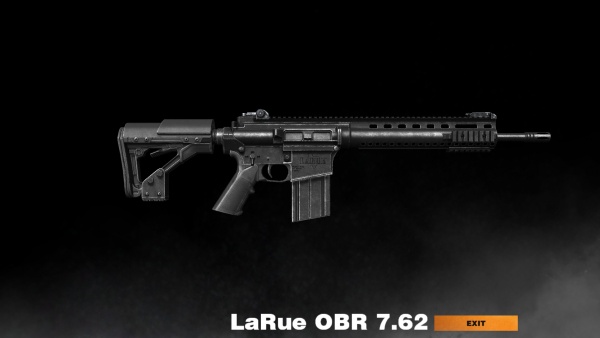 The Noveske N4 Afghan is unlocked with the OBR. It can accept all attachments. 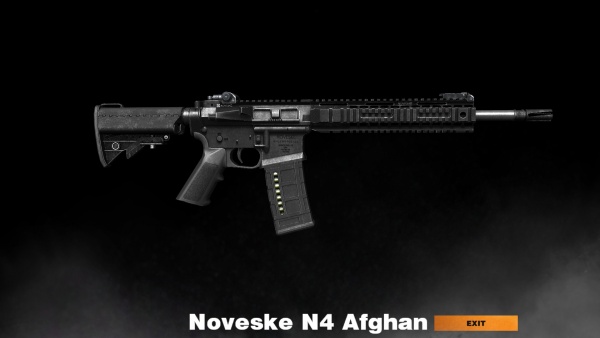 The FN P90 TR appears as the "PDW Submachine Gun". It is the only SMG in the game. It can accept sight, light, and gas system mods. The top rail system seems to be based on an airsoft variant. 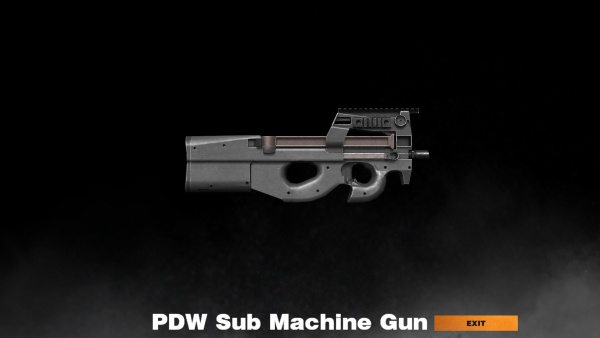 The top rail of the P90 is the so-called "Reinforced Triple Rail Mount for P90 / E90 series" from Tokyo Marui. 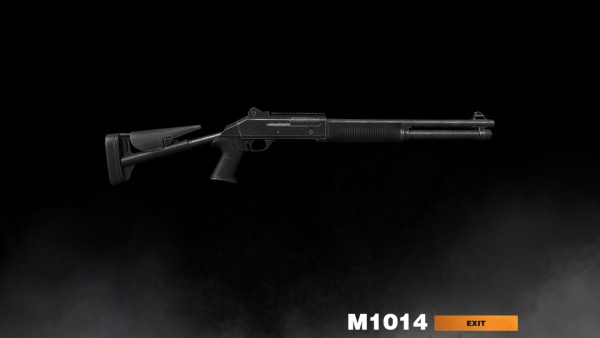 The Remington 870 appears as the "Tactical Pump Shotgun". It can accept a "Gas System" mod, which is weird for a manually operated shotgun. 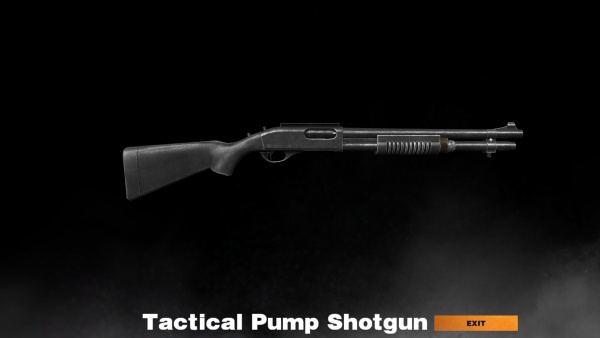 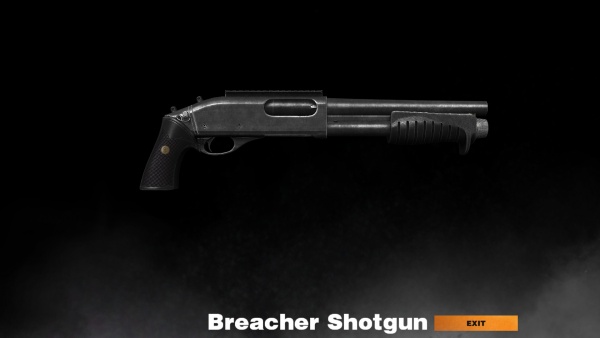 The "Mk 46" in the game is depicted with a STANAG magazine well, which is only available on the original M249 variants. It is shown with a Para stock. 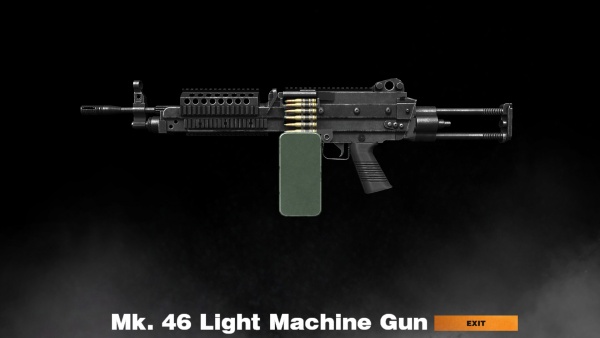 The shape of the gas tube and the heatshield indicates that it is an Mk 46 Mod 0. 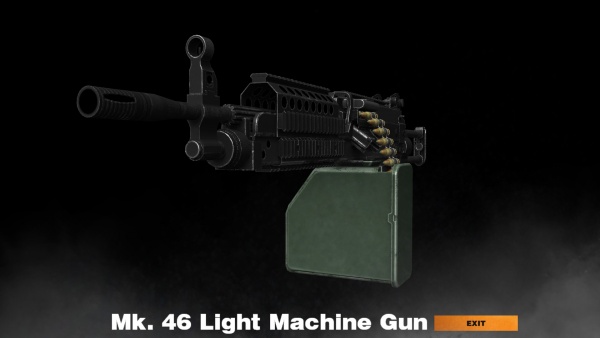 The AI Arctic Warfare appears incorrectly as the "Mk 13 Mod 5". 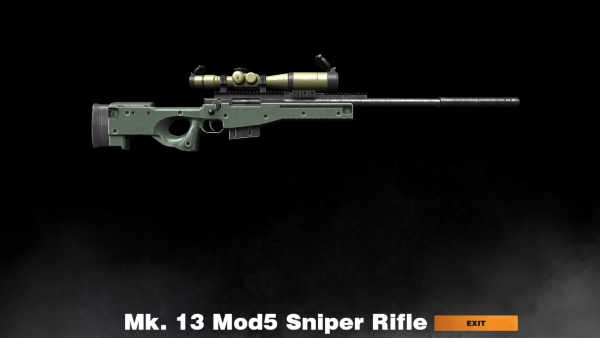 The AW-style bolt handle (as opposed to the Remington 700's) is pretty obvious. Also notice the fixed stock.
Retrieved from "http://www.imfdb.org/index.php?title=Breach_%26_Clear&oldid=1388745"
Categories: