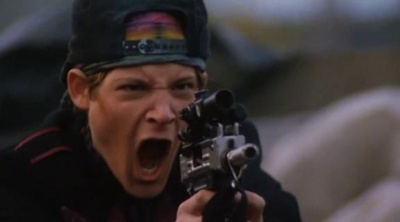 Bradley Gregg (born November 8, 1966) is an American actor, director, writer, and producer. He started his cinema career in 1985 and appeared in about 35 movies and TV series, including A Nightmare on Elm Street 3 and Indiana Jones and the Last Crusade.