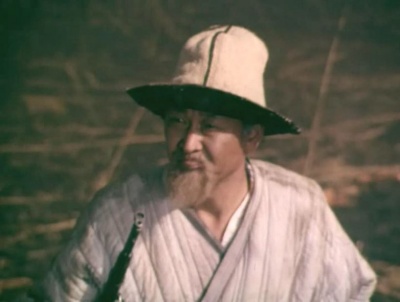 Bolot Beyshenaliev (June 25, 1937 - November 18, 2002) was a Soviet Kyrgyz actor. He appeared in numerous movies in roles of Asian characters, notably a Tatar Khan in Andrei Tarkovsky's Andrei Rublev (1966). He was awarded the title of People's Artist of Kyrgyzstan. His son, Aziz Beyshenaliev emigrated to Kazakhastan and became a well known actor.