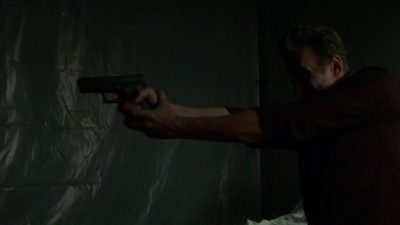 Bodhi Elfman is an American actor who has appeared in such films as Enemy of the State, Mercury Rising, and Gone in 60 Seconds as well as such television series as Touch and Criminal Minds. He also is the nephew of film composer Danny Elfman and the husband of actress Jenna Elfman.