The Bling Ring is a 2013 crime drama film written, directed and produced by Sofia Coppola. Based on actual events, the film follows a group of young individuals who form a robbery crew that targets celebrity homes. The cast included Israel Broussard, Katie Chang and Claire Julien, as well as Taissa Farmiga and Emma Watson.

The following weapons were used in the film Bling Ring, The:

Both Sam (Taissa Farmiga) and Nicki (Emma Watson) are seen with a SIG-Sauer P232 pistol. 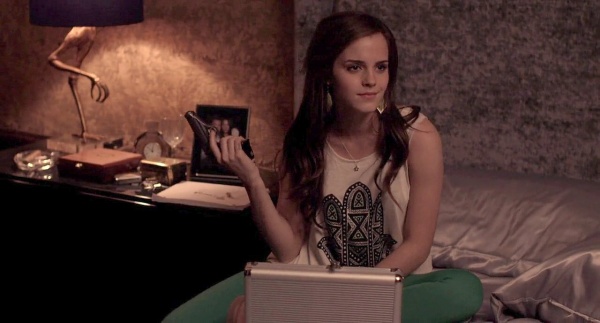 Nicki (Emma Watson) finds the P230 in a box under the bed. 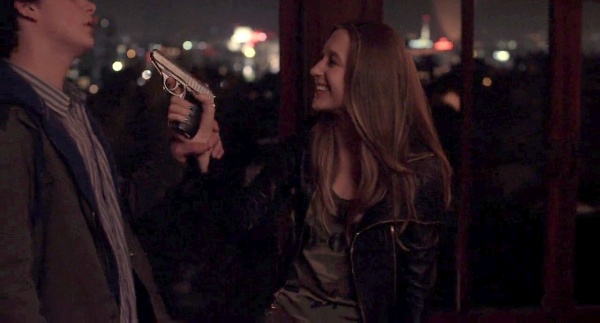 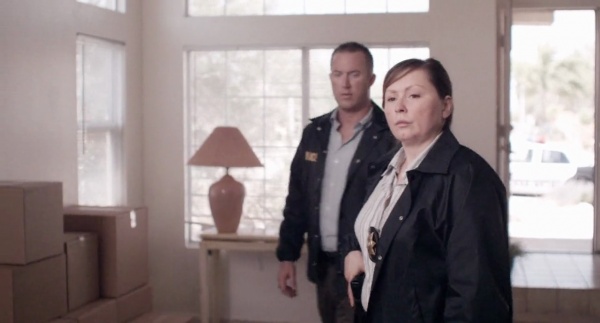 Policewoman holds her hand on her sidearm. 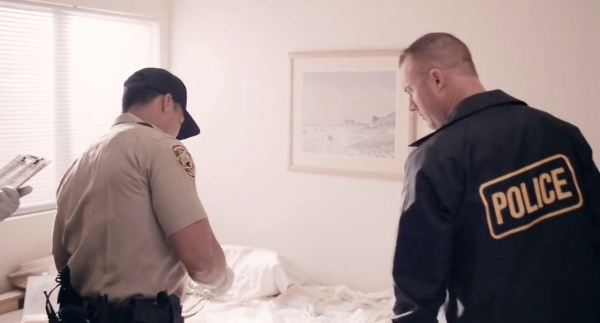 Police officer during a house search with a gun in a holster on his belt. 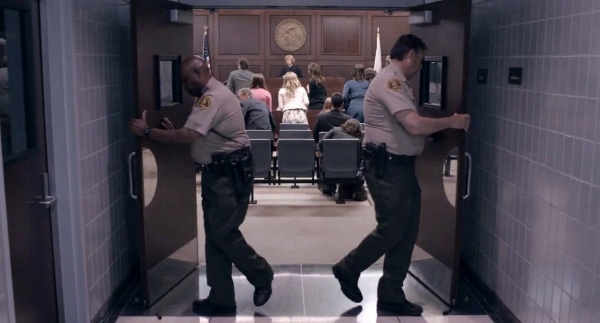