Back 4 Blood is a 2021 multiplayer survival horror first-person shooter developed by Turtle Rock Studios, and the spiritual successor to the popular 2008 Left 4 Dead and 2009 Left 4 Dead 2 games, which were both made my members of Valve before they split shortly after the release of L4D2 and established their own studio. The game will be released for PC, PS4/5 and Xbox One/Series consoles in October 2021.

The following weapons appear in the video game Back 4 Blood: 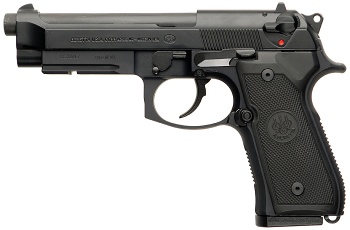 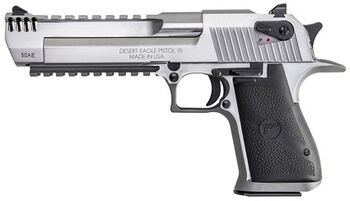 A 4th Generation Glock 22 incorrectly appears in-game as the "Glock 23". A version converted to full-auto is also available. 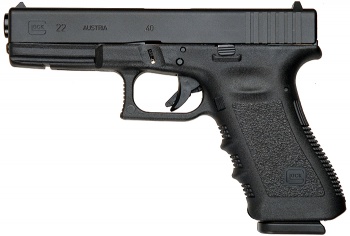 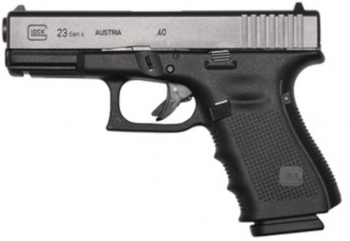 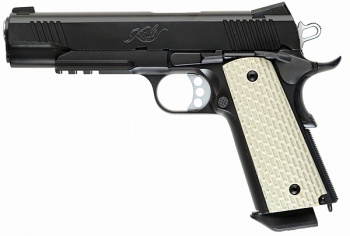 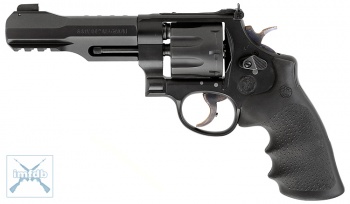 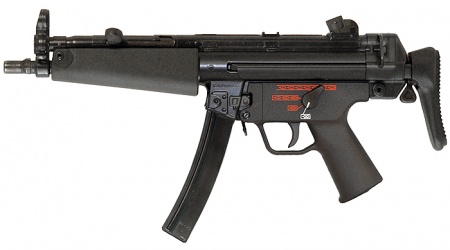 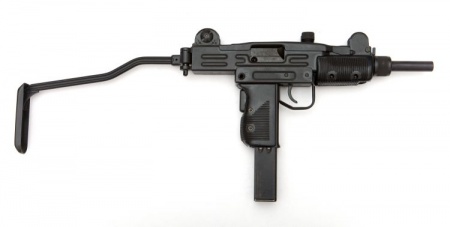 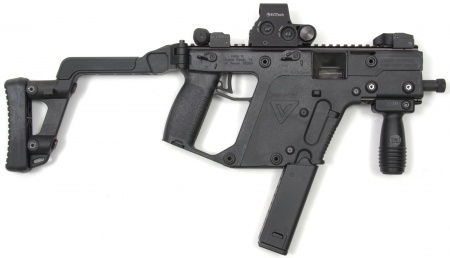 The Remington 870 appears in-game. A sawn-off variant is also available.

The AKM appears in-game as the "AK-47" and has a railed polymer handguard. It has an underloaded capacity of 20 rounds by default.

The Ruger Mini-14 appears in-game, with a 20 round magazine by default.

An unknown bolt-action rifle, possibly a Ruger, appears as the "Phoenix 350L".

The General Dynamics GAU-17/A appears in-game as a controllable, mounted turret that can be moved around by the player. It first appears at the end of the first mission, "Evansburgh". 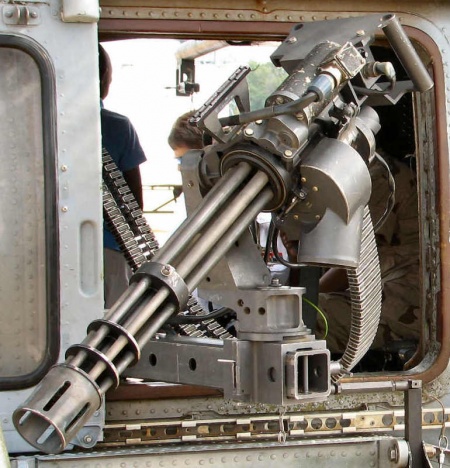