The following weapons were used in the anime series The Ancient Magus' Bride:

The only firearm that appeared in this series is the Colt Python, which was used by Michael Renfred and Alice in "Let sleeping dogs lie." (E08). 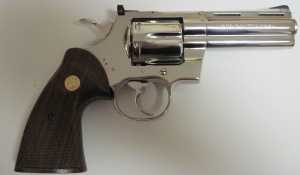 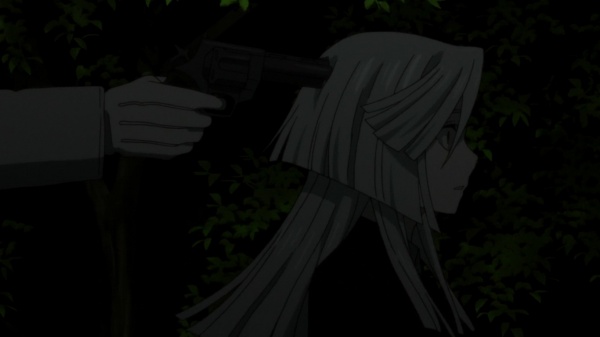 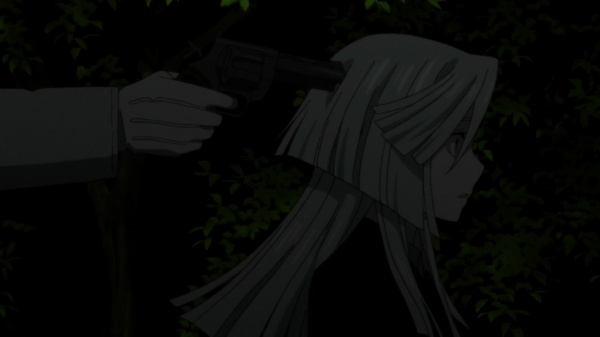 The hammer is seen. 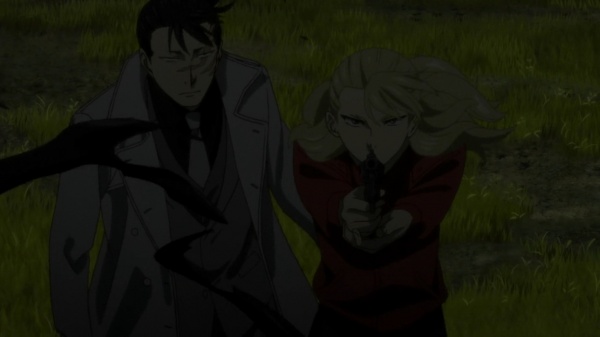 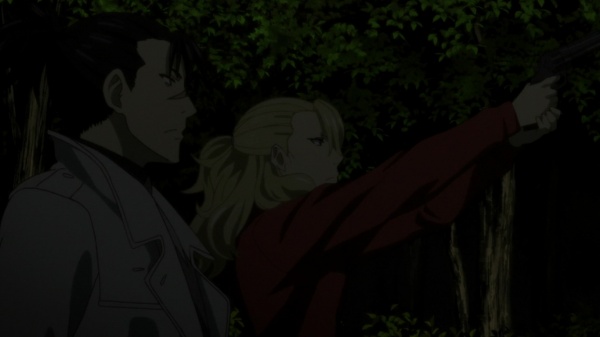