Alligator is a 1980 horror film directed by Lewis Teague. The film was followed by a 1991 unrelated sequel Alligator II: The Mutation.

The following weapons were used in the film Alligator (1980): 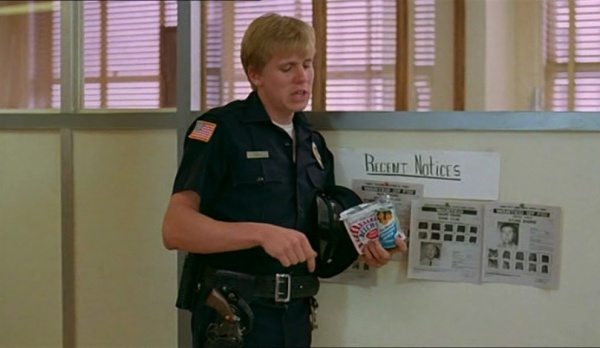 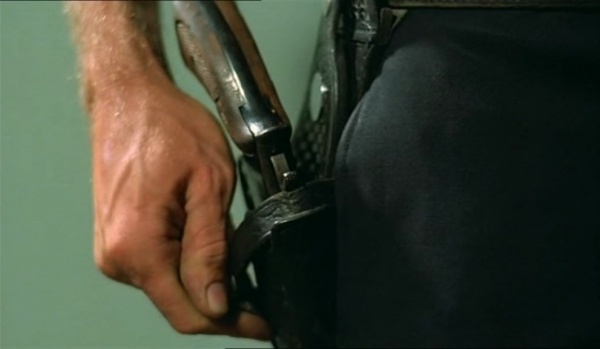 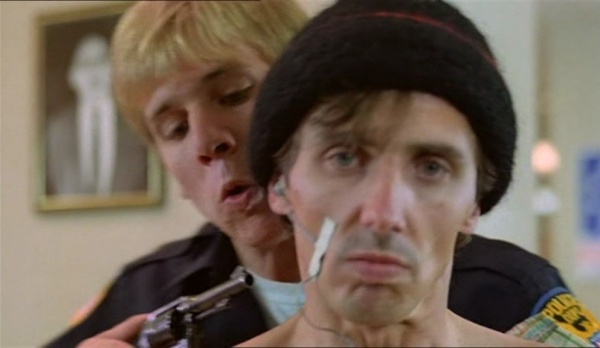 Kelly puts his Smith & Wesson Model 10 on the head of the Mad Bomber (John Lisbon Wood). 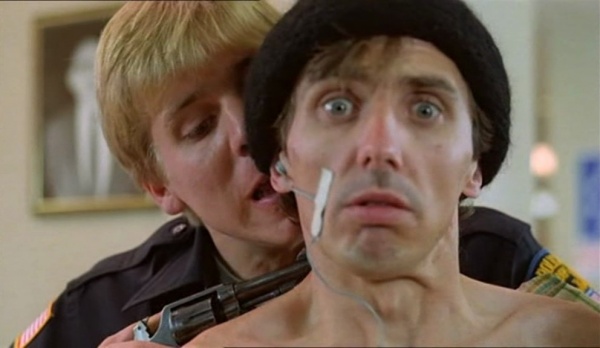 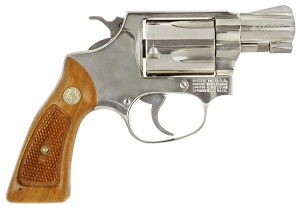 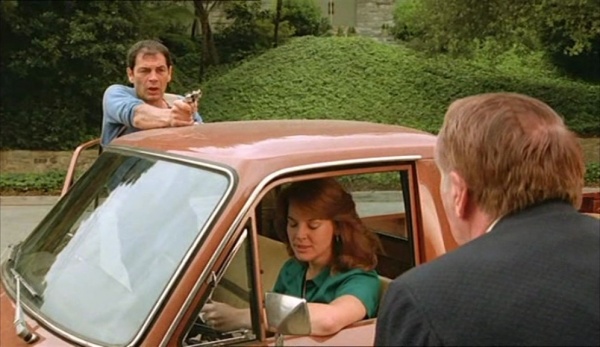 David aims his revolver at the Gatekeeper. 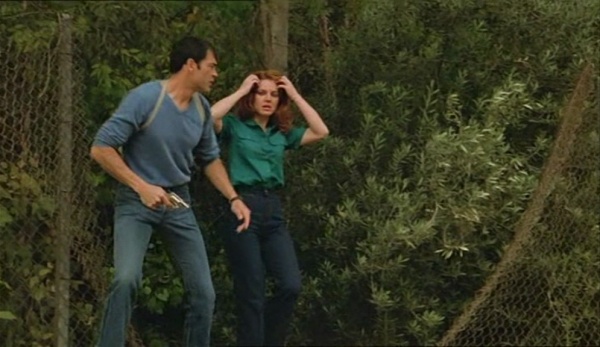 David with his revolver. 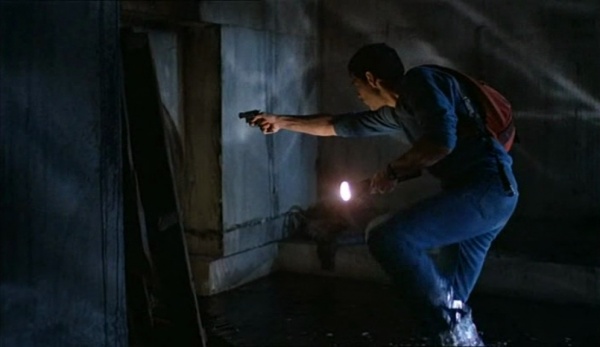 David shoots the giant Alligator with his Smith & Wesson 37. 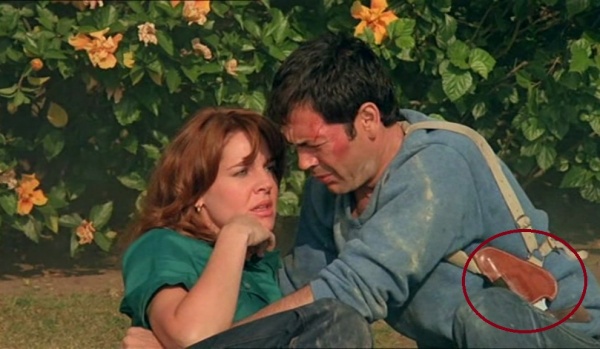 In the scene where the Giant Alligator attacks the Wedding party a guard is seen holding a 3rd gen Colt Detective Special. 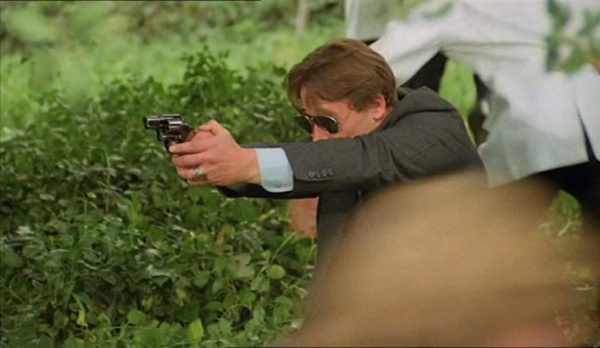 The guard shoots the giant Alligator. 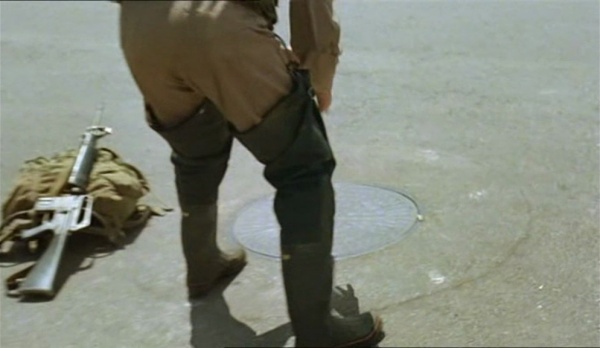 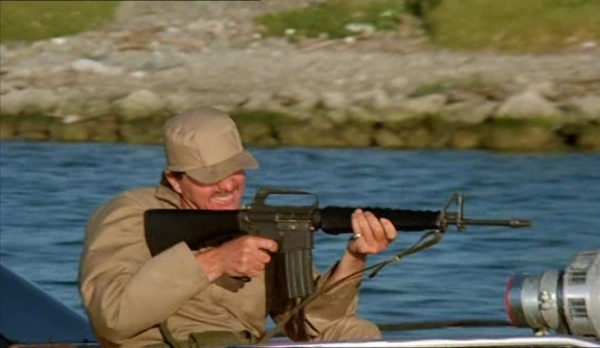 A policeman aims the Alligator with his M16 rifle.

Some policemen are armed with M1903A3 Rifles.

An M1903A3 Rifle manufactured by Remington Arms for use during World War II. Note the C-type pistol-grip stock - .30-06 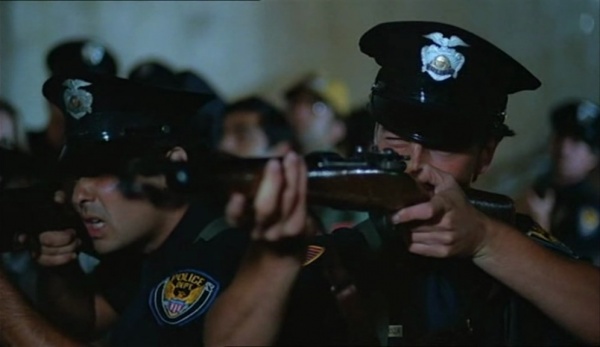 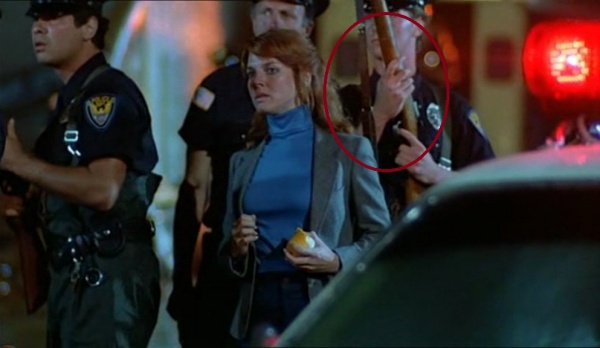 Brock's (Henry Silva) primary firearm is a Remington Model 7600 pump action rifle with a telescopic scope. He's seen firing two shots to the Giant Alligator but he ended up as the Alligator's meal. 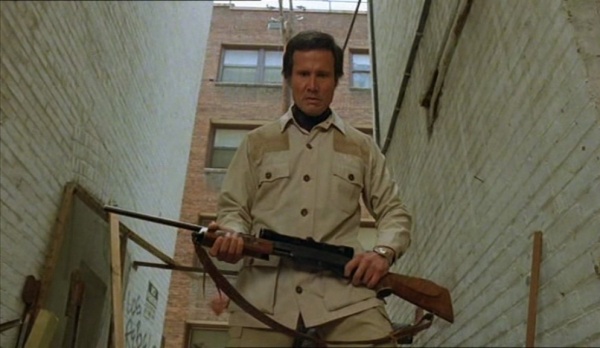 Brock with his Rifle. 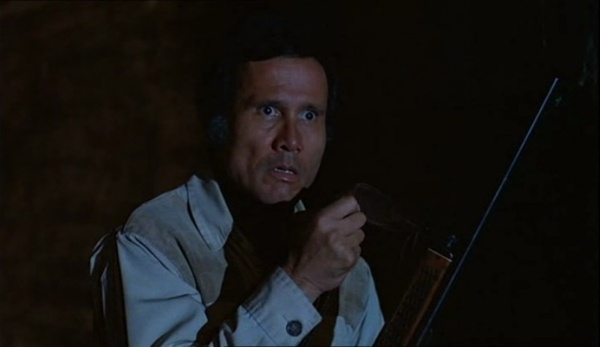 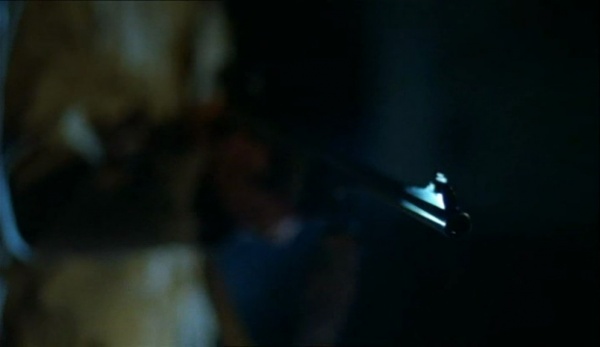 Ithaca 37 shotguns are seen in the hands of various policemen throughout the film. 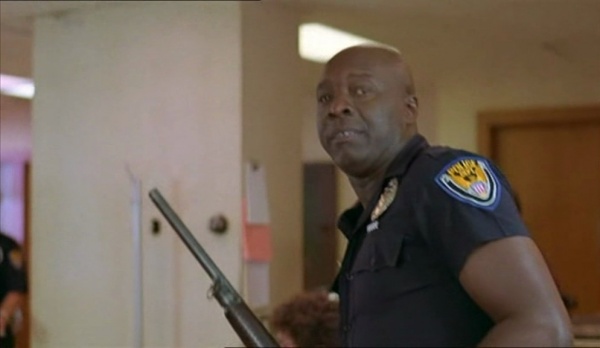 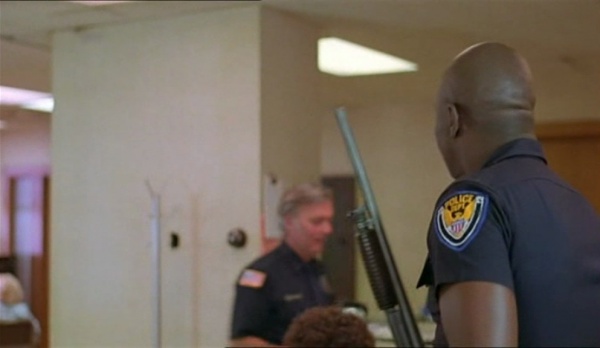 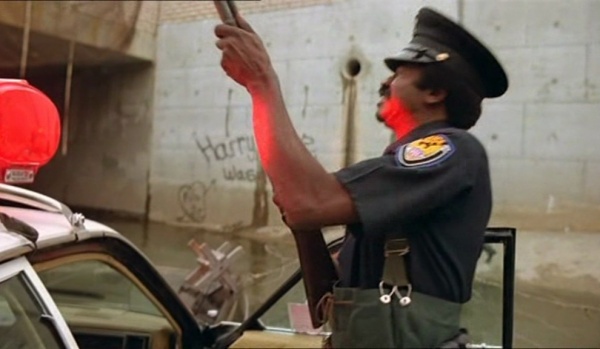 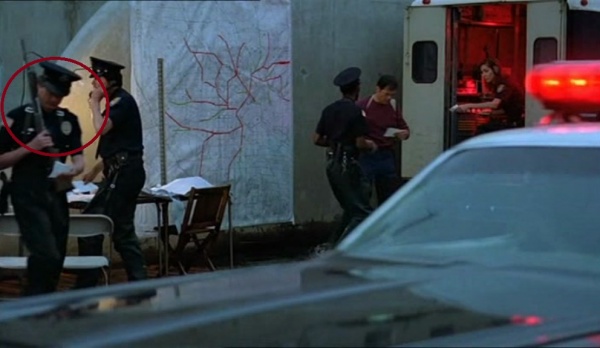 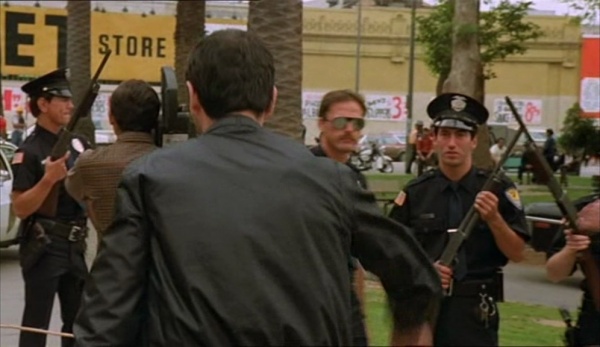 A Browning M3 machine gun is seen on a boat when hunting the Alligator. 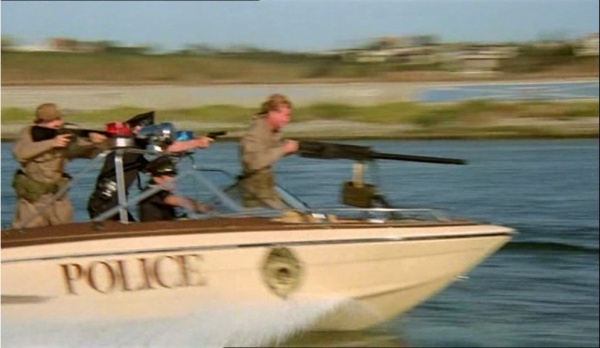 An M20 "Super Bazooka" is seen in the hands of a policeman. But it's never seen firing throughout the film. 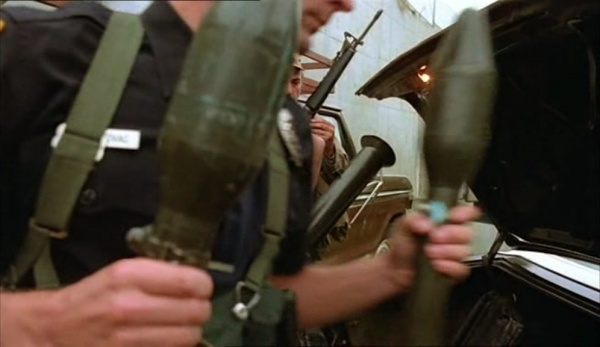 The policeman holding the rockets. 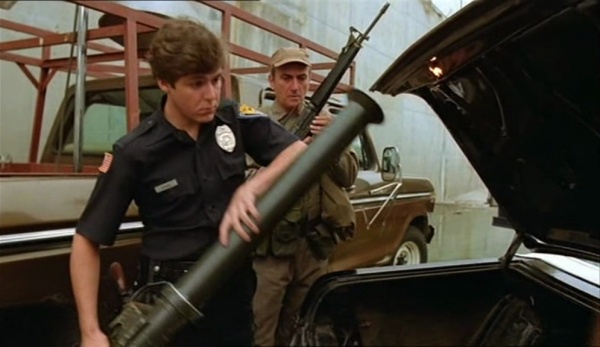 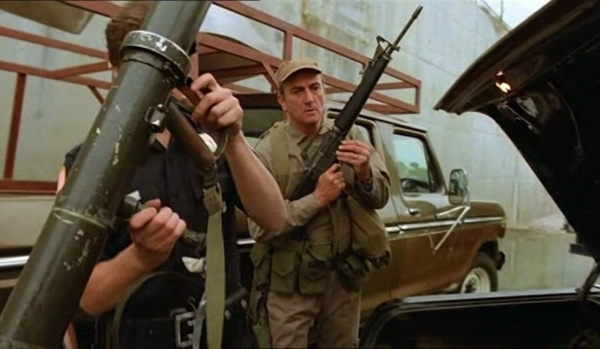