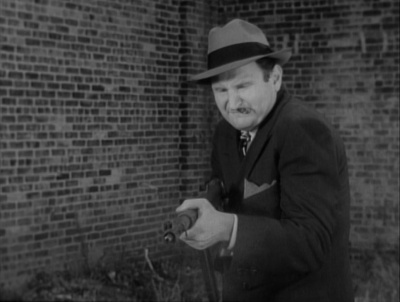 Al Lewis was an American actor perhaps best known for his roles as Grandpa Munster in the 1960's sitcom The Munsters and Officer Leo Schnauser in the series Car 54, Where Are You?.