The following weapons were used in the film A Serbian Film:

Two security guards (Čuvar 1 and 2 in Serbian; portrayed by Nenad Herakovic and Carni Deric) carries Zastava CZ99 pistols. Miloš (Srdjan Todorovic) disarms them and uses their weapons to kill them both. Later he uses this pistol to kill himself, his wife and son. 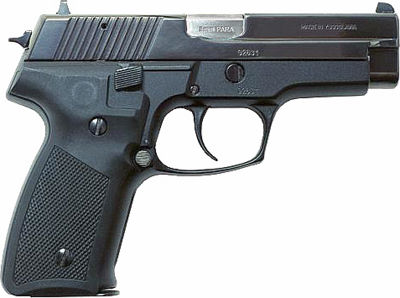 Zastava CZ99. Note the spur hammer, later revisions of the weapon swapped this out for a ring hammer. - 9x19mm

A close up of the unloaded pistol.

Miloš uses the pistol to kill himself and his family.

The pistol lies near the corpses of Miloš and his family.
Retrieved from "http://www.imfdb.org/index.php?title=A_Serbian_Film&oldid=1266687"
Categories: