A Gentle Creature (Krotkaya) is a Soviet 1960 screen adaptation of the same name story by Fyodor Dostoevsky, depicting the tragic fate of a young woman who has to get married an aged pawnbroker.

The following weapons were used in the film A Gentle Creature (Krotkaya):

A Merwin Hulbert pocket revolver is seen in hands of the pawnbroker (Andrei Popov) and his wife (Iya Savvina). The revolver appears to be same prop that was used in another Lenfilm production, Priklucheniya Sherlocka Holmsa i doktora Vatsona (1980). 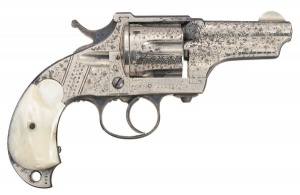 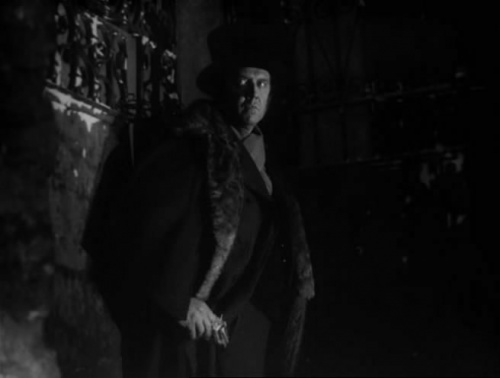 The pawnbroker draws the revolver while planning to shoot the supposed lover of his wife. 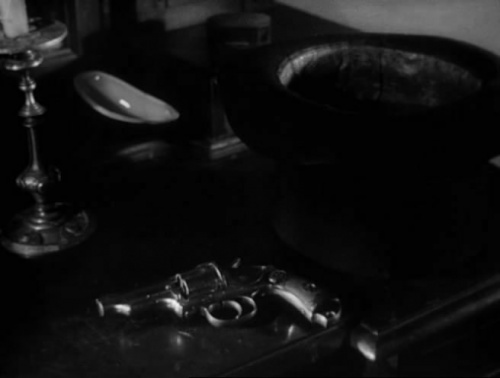 The revolver on the table. 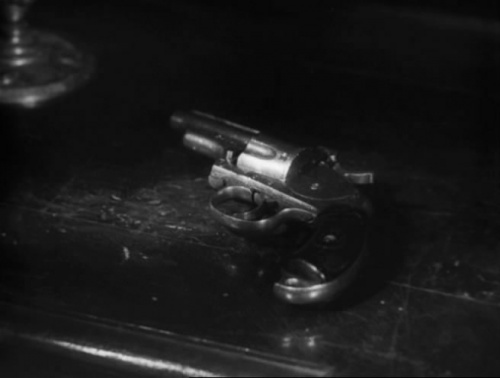 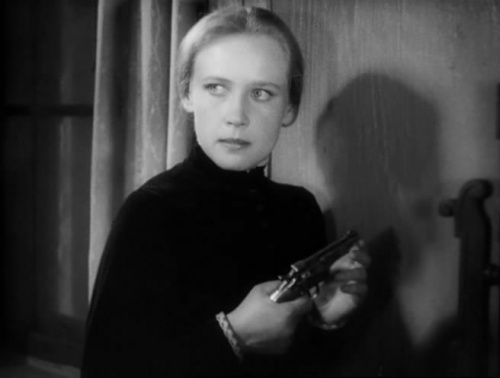 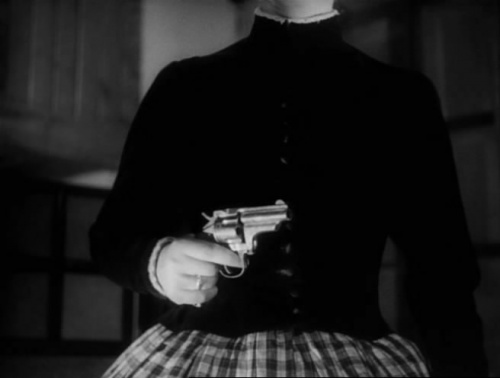 ...approaches to her sleeping husband with the revolver in hand... 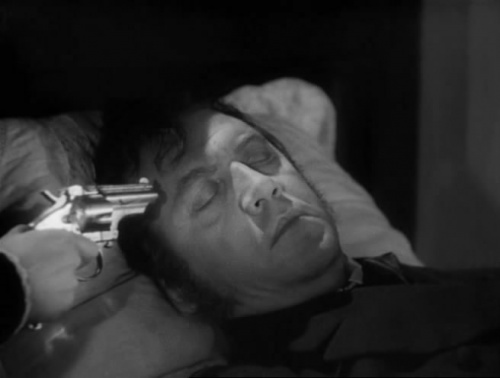