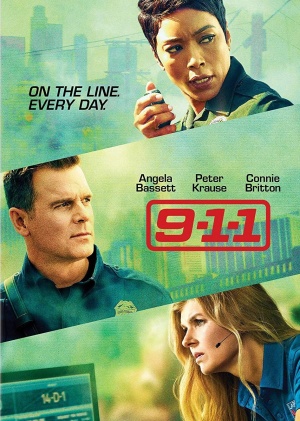 The following weapons were used in the television series 9-1-1:

LAPD officers in the series including Sgt. Athena Grant (Angela Bassett) carry the Glock 17 as their sidearm. 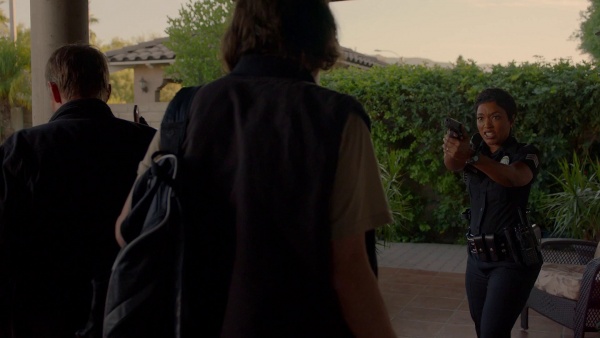 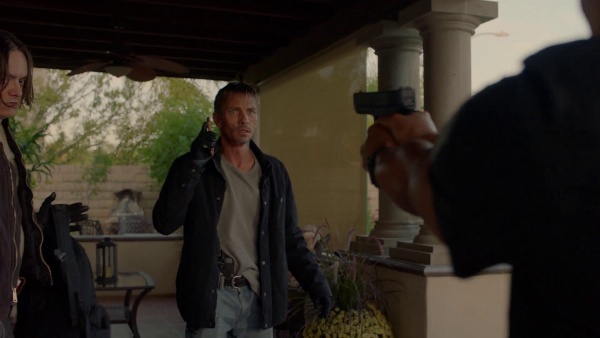 A criminal caught robbing a home appears to carry a Colt Commander in "Pilot" (S1E01). 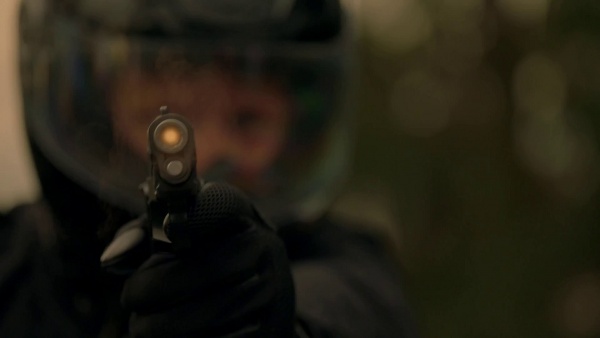