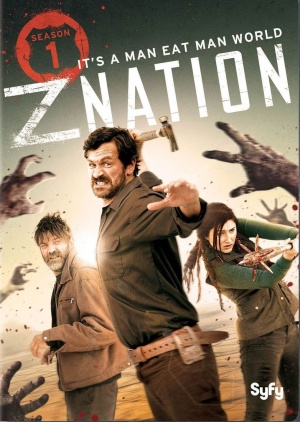 Z Nation is a post-zombie apocalypse television series created by Karl Schaefer and Craig Engler. The series is set three years following a virus pandemic where most of Earth's population has been decimated and turned into flesh-eating zombies. Survivors of this apocalypse must transport a patient who has survived a vaccine experiment. Z Nation premiered in the US on SyFy in 2014 and ran for five seasons. The series was produced by low budget film company The Asylum, so the majority of the weapons seen are likely airsoft replicas.

The following weapons were used in the television series Z Nation - Season 1: 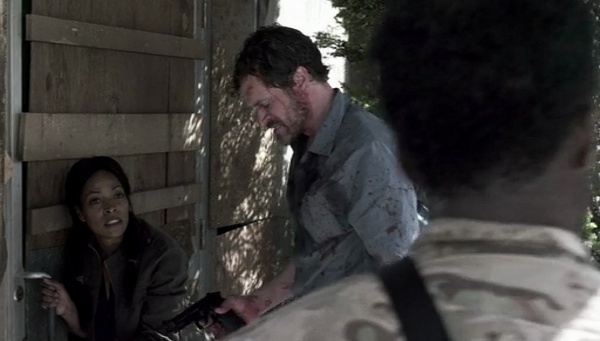 1st Sgt. Charles Garnett (Tom Everett Scott) uses what appears to be a Beretta 92FS in the series premiere "Puppies and Kittens" (S1E01). 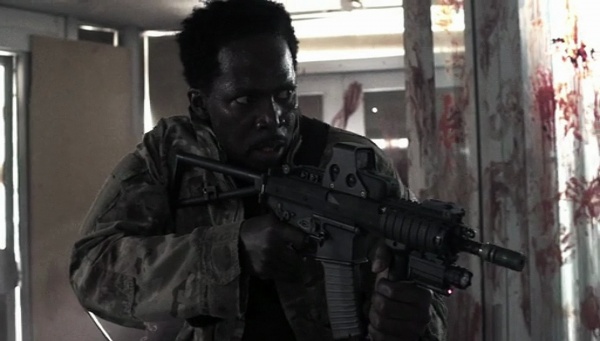 Various characters in the show use M4A1 carbines in various configurations. 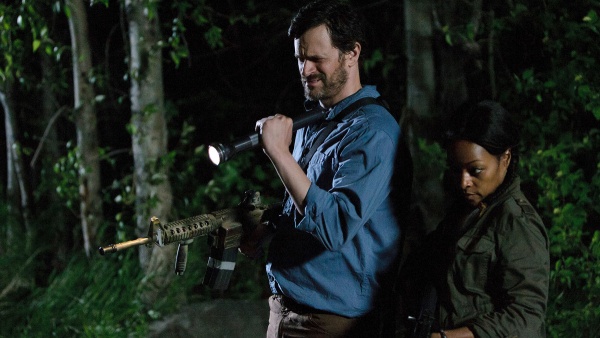 Garnett with his M4A1 in "Puppies and Kittens". 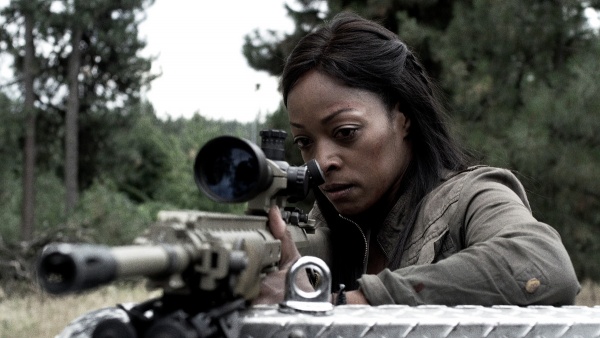 A Browning M2HB appears to be mounted atop a vehicle. 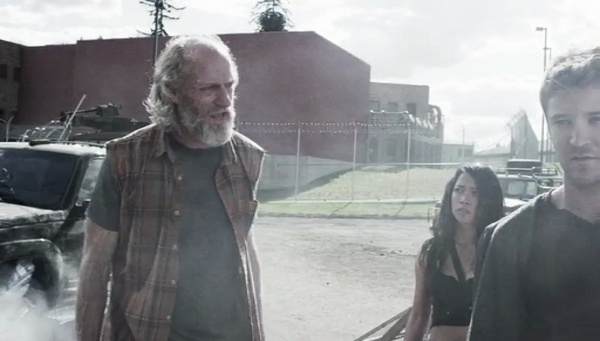 The machine gun is seen at the left in the series premiere "Puppies and Kittens".
Retrieved from "http://www.imfdb.org/index.php?title=Z_Nation_-_Season_1&oldid=1350690"
Categories: