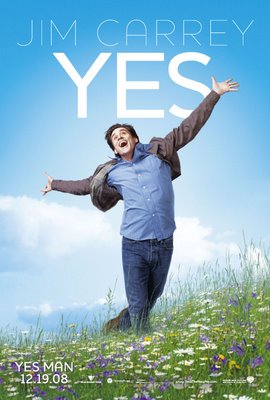 The following gun was used in the movie Yes Man:

Both Carl Allen (Jim Carrey) and his girlfriend, Allison (Zooey Deschanel) use the Over and Under Shotgun while skeet shooting in Nebraska.

Allison puts a round in the ground.

Allison (Zooey Deschanel) with the shotgun pointed in a very unsafe direction, causing people to dramatically and hilariously dive to the ground.
Retrieved from "http://www.imfdb.org/index.php?title=Yes_Man&oldid=466372"
Categories: